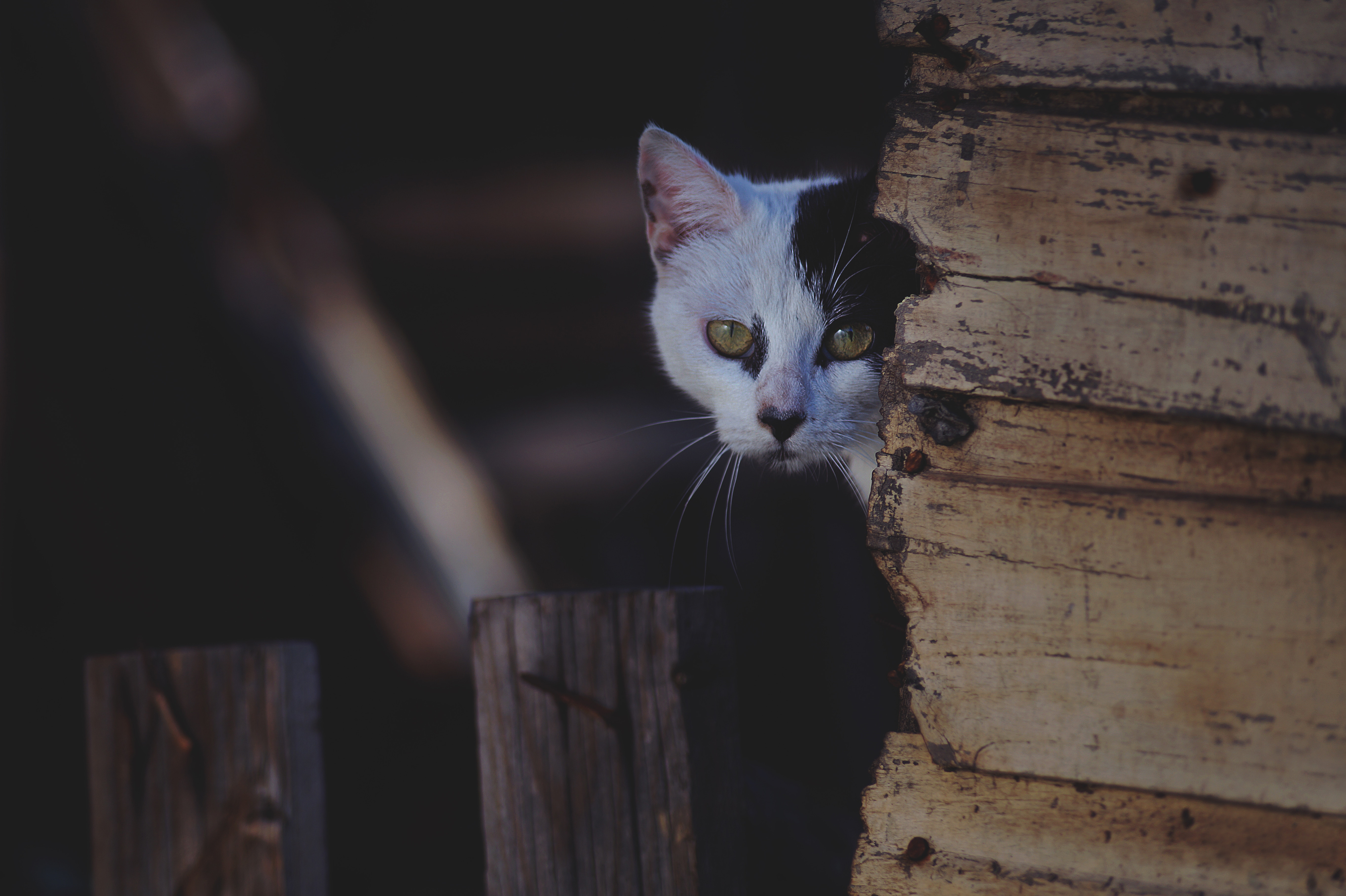 It has been said that only a fool never changes his mind. However, in our criminal jurisprudence, setting certain actions in motion without completing them may constitute an offence regardless of the change of mind. These offences are referred to as inchoate offences. This means that a full-blown offence does not need to have been committed at all to make a person criminally culpable.

All that matters with these inchoate offences is that the law finds a guilty act (actus reus) and a guilty mind ( rea), both of which are elements required to establish that an act amounts to a crime. Ghana’s criminal law provides for four inchoate offences, namely, preparation, abetment, attempt and conspiracy.

According to section 19 of the Criminal Offences Act, 1960 (Act 29), a person who prepares or supplies, or has in his or another person’s possession, custody, or control, anything or means for use by himself or another person in committing a criminal offence commits a criminal offence. The substantive offence should however be one by which life is likely to be endangered, or a forgery, or a felony. Deciding not to carry out the substantive offence for which preparation was made does not negate the fact that the offence of preparation has already been committed.

Abetment of a crime may be direct or indirect and may be by a personal act or presence or otherwise.[1]One may instigate, command, counsel, procure, solicit, or in any other manner purposely aid, facilitate, encourage, or promote the commission of a criminal offence by any other person, whether known or unknown, certain, or uncertain. It does not matter that the abetted crime does not happen or is not completed.

Attempting to commit an offence is also in itself an offence.[2]It does not matter why the commission of the substantive criminal offence failed. In R v Shivpuri[3], it was held that an appellant who had attempted to import harmless drugs believing it to be a prohibited drug was still guilty of an attempt to commit crime.

Conspiracy to commit crime means two or more persons agreeing to act together or acting together, with a common purpose to commit a crime.[4]There may be conspiracy whether or not there was previous concert or deliberations. It has been held that it does not matter whether the co-conspirators were personally acquainted with each other or not; it is enough that they were linked by a common purpose to commit a crime.[5]

The interesting nature of inchoate offences is that, they are committed before or at the moment the substantive offence is committed, hence a defence of a countermand, or a change of mind, will not avail an accused person. The illustration in Act 29 on attempt for example is as follows:

In the illustration above, abandoning the venture to poison B after mixing it with B’s drink does not take away A’s culpability for attempting to poison B. It must also be noted that although just buying the poison with the intention to mix it with B’s drink does not amount to the offence of attempt, A may still be culpable for the offence of preparation if it is intended that the poison kills B.

In Boahene & Another v The Republic[6], the court stated that a defence of countermand may only avail with respect to an offence to be committed in future and that the offence of conspiracy is committed the moment two or more people agree together or act together to commit a crime; one of the conspirators may recant and withdraw from the perpetration of the substantive offence, but he cannot undo the act of his previous agreement.

This however does not mean that other defences are not available to accused persons. For the offences of attempt and abetment, for example, any defence available in respect of the substantive offence is also open to the accused person.[7]

Since merely harbouring a criminal thought does not in itself amount to a crime, perhaps the best way to avoid committing inchoate offences is to clear your mind of such thoughts before doing anything else about them.