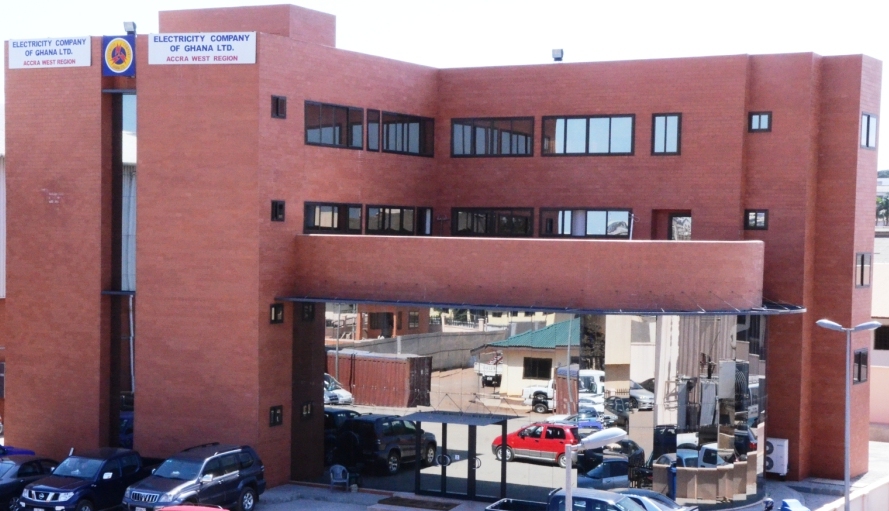 The statutory corporation went on quietly to the ancestors without the usual Ghanaian fanfare. There was no one to sing of its former glory at its funeral. No one shed a tear for it. No sooner was it covered by the last shovel of earth was it forgotten and confined to neglected history.  It is like the case of the proverbial ‘big man’, who once his position of influence was lost, was shunned until he died penniless, virtually unknown. I wish to tell you a very short story of how it came to be born in these parts; how it lived its life and perhaps why it went away as unceremoniously as it did.

The Statutory Corporation is one of the means by which business may be conducted through a corporate form. It is distinct from the limited liability company and the unlimited company created under the Companies Act, 1963 (Act 179). It also differs from some of the other forms of organizations which have a more limited purpose under other legislation such as the Trustees Incorporation Act, the Building Societies Ordinance among others.  From the Victorian England to this day, the Statutory Corporation was the means by which governments incorporated business often for a wider public benefit or purpose.

The Statutory Corporation was the vehicle of choice for Ghana’s first post-independence government. In line with his government’s socialist leanings, Kwame Nkrumah, Ghana first President promoted state-led business as the prime driver of the economic growth of the nascent Ghana. ‘Before 1959, statutory corporations had been set up either by Acts of Parliament or registered as public corporations under the old Companies Ordinance.’ The Government of that day did not however find the practice always convenient.

Speaking during the second reading of the Bill Parliamentary Debates for the 1959 Act, Nathaniel Welbeck, then Minister of State, had this to say: “It is frequently desired to create a Government controlled corporation of a type for which the Companies Ordinance is not suitable and often there is no time to prepare a Bill for the purpose, the terms of which have been sufficiently worked out and the result is that not only is Parliament’s time taken up unnecessarily but also no amendment of the provisions governing the corporation can be effected otherwise than by further legislation.”[4]This was a government in a hurry and Nkrumah’s many writings on the early days provide a glimpse into the leadership’s thinking at that time. Clearly, creating ten new state enterprises would have required ten separate legislation. This was both inconvenient and a waste of Parliamentary time, despite the CPP[5]government’s overwhelming control of Parliament. The underlying policy preference for the statutory corporation was thus very clear.

The statutory corporation was the embodiment of many elements of Ghana pride. The famous Ghana National Trading Corporation (GNTC), the Ghana Industrial Holdings Corporations (GIHOC), Ghana Airways Corporation, Ghana Commercial Bank. It was the big man of its day. These organisations were designed to create a measure of autonomy for state enterprise outside the framework of the old Companies Ordinance and successor Companies Code, 1963 (Act 179).

How then did it die so lonely? Its neglect started from the Second Republic. With the overthrow of Nkrumah and his socialist government, the shift to increased private participation in the economy began. The clearest policy shift perhaps started with Dr. Busia’s Progress Party government which promoted itself at being at pole odds with Dr. Nkrumah’s fiercely socialist government. Then came the succession of military governments between 1972 and 1979. These events may have given the statutory corporation the chance for recovery. There were however very few additions of any lasting noteworthiness.

The years between 1982 and 1992, ushered in the PNDC[6]and the long years of the Structural Adjustment Programmes and economic liberalisation. The then reclaimed taste for a more liberal economy with less state intervention took a foothold. The Statutory Corporations were however still alive and relatively well, if not profitable or seeing many new births.

The infection that triggered the slow death of the Ghanaian statutory corporation came in 1993 in the form of Act 461. This 1993 Act known more formally as the Statutory Corporations (Conversions to Companies) Act, 1993 was perhaps the last and clearest indication of the shift of the Ghanaian state from its preference of the use of the statutory corporation to the company limited by shares for the transaction of state-led profit-oriented enterprise.

By one fell swoop, Act 461 changed the corporate spirits of 32 largely state-owned corporations and converted them by sudden fiat into companies limited by shares. Why this happened still remains unclear. Perhaps government suddenly realized that it had to conduct its business in much the same way as the ordinary Ghanaian did? Through the company limited by shares? The corporations that were infected by the 1993 bug included notables like Agricultural Development Bank, National Investment Bank, Ghana Commercial Bank, Electricity Corporation of Ghana, Ghana Airways Corporation, Ghana National Petroleum Corporation, Ghana Cocoa Board Ghana National Trading Corporation, Ghana Publishing Corporation, State Insurance Corporation and the Ghana Trade Fair Authority. Many of these companies still remain today. While their corporate form and sometimes ownership changed, their importance in everyday Ghanaian life however remains. The one true explanation for Act 461 was perhaps to continue the policy of divestiture which had been in the 1980s. There was some push for government to concentrate on governance and to leave business to the private sector. For many of these converted companies however, government continued to keep its shareholding, by and large.

For the older Ghanaian however it may seem that nothing changed at all. It is not out of place for the pensioner to complain about the services of ‘Electricity Corporation’. These entities occupy the same buildings and are often governed in much the same way as before. It continues to be a merry go round of management wheeling in and wheeling out as the political winds blow. These ‘corporations’ are however not what they used to be. The statutory corporation is dead. The company limited by shares is its heir. It is ‘a new creature: old things are passed away; behold, all things are become new.’[7]This is how the statutory corporation died with no one to mourn it.

Kenneth Ghartey is Corporate, Commercial and Insolvency Lawyer and Chartered Valuer. He is Lecturer at the University of Ghana School of Law. He was formerly Senior Lecturer and Head of the Law Department of Lancaster University Ghana. Kenneth's teaching and research includes Company Law & Governance, Commercial Law, Securities Law and Regulation, Insolvency Law and Natural Resources and Environmental Law.
NEWER POSTGES, the Law and the Ban on ​Corporal Punishment
OLDER POSTIs a Separated Spouse Entitled to a Share in the Estate of a Deceased Spouse?