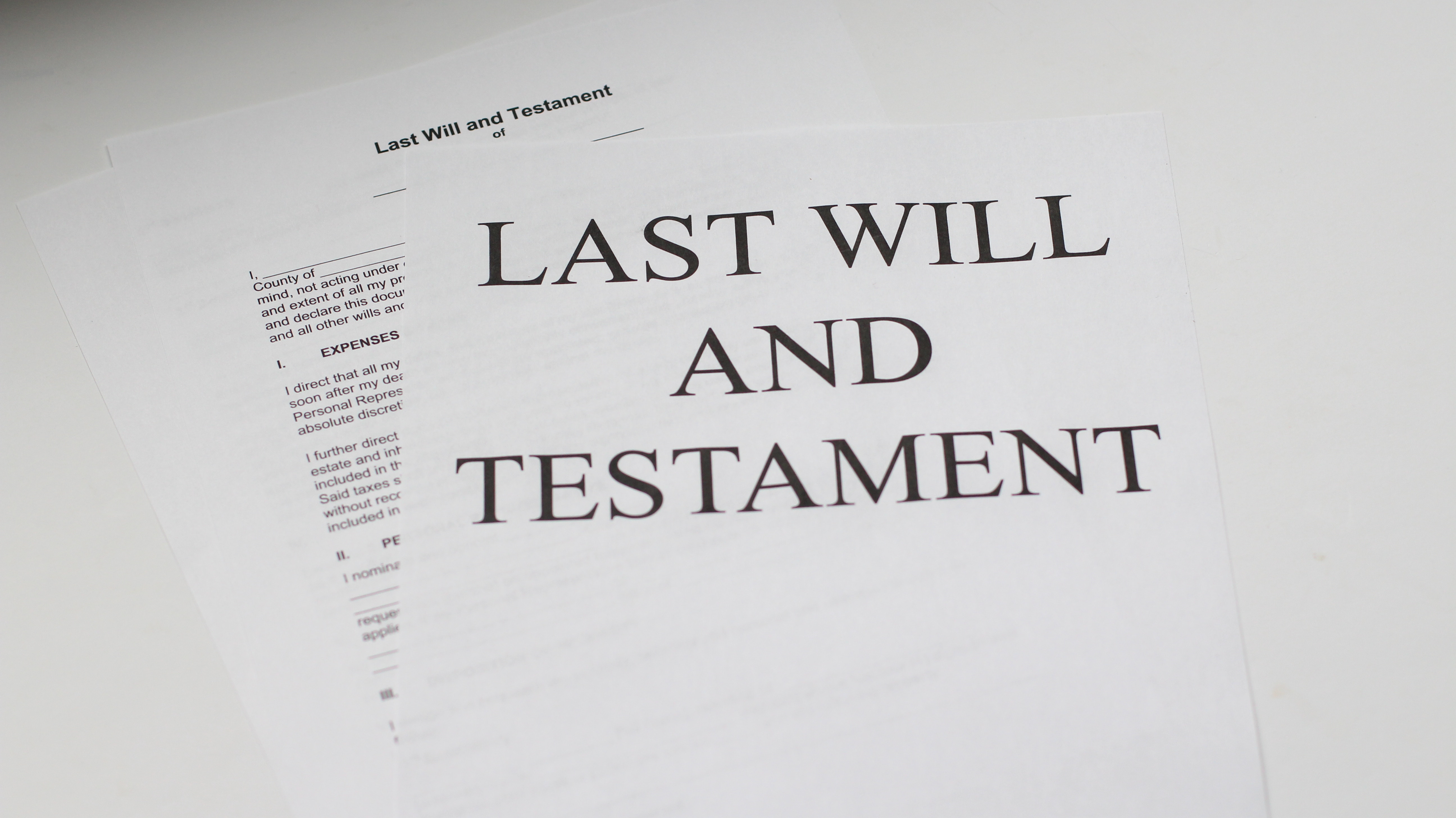 This provision gives constitutional backing to section 13 of the Wills Act, 1971 (Act 360) which gives dependants[iv]of a testator the right to apply to the High Court for maintenance if the testator did not make reasonable provision for them and that hardship will be caused if reasonable provision is not made in their favour.  In Akua Marfoa v Margaret Agyeiwaa, the court enforced the provisions of Article 22(1) and Act 360 and laid out the factors that a court must take into account in ordering financial provision for dependants.

The facts of the case are as follows: the parties were both married to the late George Asare Ntim who died testate in July 1995. Under the the respondent, Margaret Agyeiwaa and her six children were given a house at Mateheko and two-thirds of a farm at Odwaa. The deceased also bequeathed the 2 rooms in his house at Odwaa and a third of his farm at Odwaa to his three children which he had with the appellant, Akua Marfoa. The testator did not make any provision for the appellant under his will. This was because they were separated at the time of the testator’s death. The appellant, therefore, brought an action in the High Court, for reasonable provision out of the estate of the testator.

The High Court granted the application and made the following orders in favour of the appellant: a plot of the testator’s land at Mateheko; one room in the house of the testator at Odwaa for life; and one-third the farmland at Odwaa to the appellant and her children. The respondent appealed against the ruling of the High Court. The Court of Appeal set aside the ruling of the High Court on the grounds that the appellant failed to put before the trial court all the relevant facts “that might indicate the appellant’s needs in terms of bare necessities and other requirements of a decent standard of living” in order to assist the court to exercise its discretion under section 13(2) of Act 360.

The appellant appealed against the judgment of the Court Appeal on grounds that the Court of Appeal erred by requiring the appellant to prove her dependence on the testator in his and the likelihood of hardship without reasonable provision.

In arriving at its decision, the Supreme C held that the powers granted to the High Court to make reasonable provision out of the estate of testator has the effect of making changes to the Will of a testator. Nevertheless, this power must be exercised within boundaries and with the sole purpose of preventing greater hardship from befalling an appellant. Thus, the court must be satisfied that: “that the Appellant is a dependant on the testator; that the application has been brought within three years after the granting of the probate of the will; that the testator failed, either during his lifetime, or by his will, to make reasonable provision for the Appellant; that the Appellant is suffering, or likely to suffer hardship, and that having regard to all the relevant circumstances the Appellant is entitled to support out of the estate of the testator”.

Furthermore, the respondent argued in opposing the appeal that the testator was justified in excluding the appellant from his will because “she was disrespectful to him and never allowed the deceased to have a happy marriage”. The court in dismissing the argument posited that “the highest law of the country, the 1992 Constitution, in article 22(1) requires that a person should be reasonably provided for from the estate of his or her spouse. This provision was not required to take effect only when a marriage was thriving or peaceful; but in all marriages”.

The Supreme Court, therefore, held that “…whatever the situation in a marriage is, a spouse should be reasonably provided for”.  Thus, the appellant was entitled to reasonable provision from her deceased husband’s estate. The court however, made modifications to the orders made by the High Court as being excessive, based on the evidence adduced. Thus, the court ordered that the appellant permitted to occupy the room in which she lived at the time of the testator’s death of the farm at Odwa. However, she only had the benefit of the room and farm for her life; thereafter they reverted to original beneficiaries under the Will.

[i]The amount, degree, nature, and quality of a person’s interest in land or other property. – Black’s Law Dictionary 9thEdition.

[iii]Separation should be distinguished from Divorce. In the former, the couple must have shown an intention or must have totally and actually withdrawn from the performance of all marital obligations and complete cessation of cohabitation. While the latter is the formal dissolution of a marriage under customary law or by a court.