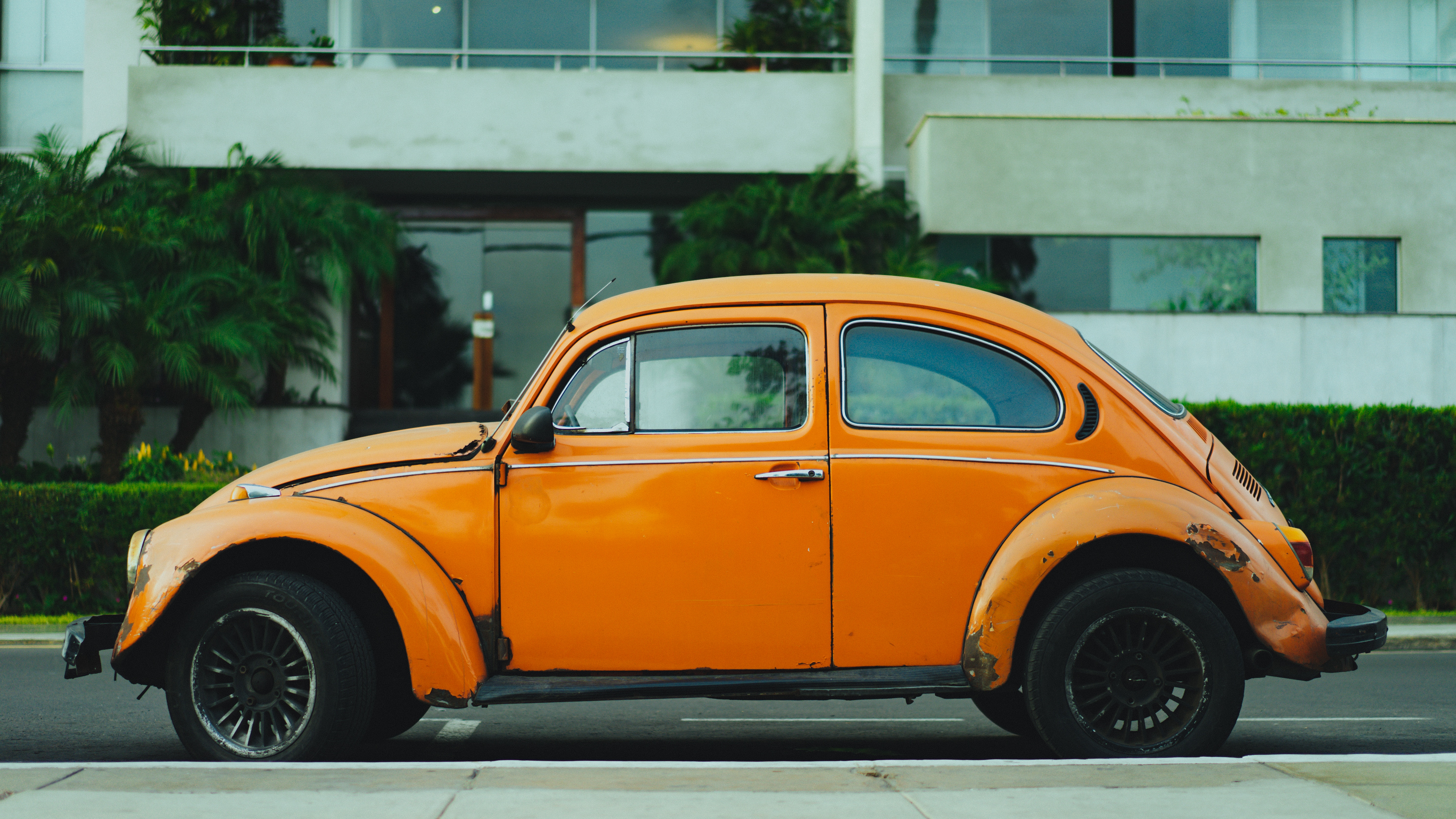 In Kwame Asamoah v SIC Insurance[1]the plaintiff initiated proceedings at the High Court against the defendant for recovery of GH¢116,200.00 being the insured/claim/replacement cost for his Chevrolet vehicle which was stolen under a comprehensive insurance policy with the defendant. The plaintiff had insured the vehicle for GH¢116,000 at an agreed premium of GH¢5,759. The defendant company sought to repudiate its liability on several grounds. For purposes of this article, the defendant contended that, the plaintiff had inflated the value of the vehicle far in excess of the value declared at the port of taking delivery of the vehicle because of which he paid a lower custom duty thereby perpetrating fraud on the state which required an annulment of the insurance contract.

The High Court entered judgment for the plaintiff and on appeal to the Court of Appeal by the defendant company, the Court of Appeal held that the plaintiff had an insurable interest in the property but ruled that the defendant was entitled to avoid the contract for non-disclosure of some material facts and also for behaviour that bordered on fraud and forgery of official documents. The plaintiff appealed to the Supreme Court and the main issue for determination was whether the value of a car under an insurance contract was a material term which if not accurately disclosed could void an insurance contract.

In the court’s lead judgment written by Baffoe-Bonnie JSC, he defined an insurance contract as a “contract whereby one person, called the Insurer, undertakes, in return for the agreed consideration, called the premium , to pay to another person, called the Assured, a sum of money or its equivalent, on the happening of a specified event”. The court was of the view that the “duty payable on a vehicle is not based on values declared by the importer but rather on values decided by the state”. Consequently, the sum assured under an insurance contract is the value placed on the property by both the insurer and the assured. The assured sum may be influenced by factors such as the cost of the vehicle, shipping cost, registration and licensing, parts replacement cost, reconditioning and upgrade cost as well as profit margin if the vehicle is for sale. “In any event customs duty paid on the vehicle was based on the assessment done by the [Customs Excise and Preventive Service] relative to what they assessed to be the value of the vehicle at the time the vehicle was being cleared from the port. It had nothing to do with the value placed on the property by the assured, and for which the insurance company computed and asked the assured to pay a premium”.

The Court stated that when a party decides to take up a comprehensive insurance contract for a vehicle, “he has in mind the value that he wants in the case of the occurrence of the event. It is for the insurer to decide whether or not to assume the risk and at what premium. Premiums are fixed based on sum assured and the nature of the risk being undertaken. A higher assured sum definitely commands a higher premium”.

Under most insurance contracts, the insurance company is entitled to avoid the contract on grounds of fraud or misrepresentation of material facts. The test of materiality has been laid out as “everything is material which will guide a prudent insurer in determining whether he will take the risk and, if so, at what premium and on what conditions.” The questions raised by the court determining the issue of materiality on the case was:

The court answered both questions in the negative. The court explained that material factors for purposes of insurance contract of this nature will include for example whether “the vehicle had been previously involved in a serious accident; or if the vehicle was originally left wheel drive and same has been converted to right wheel; or if the vehicle has undergone massive body or engine repairs, etc”. These disclosures are essential as they are likely to increase the risk the insurance company is undertaking. His lordship was of the view that the “non-disclosure would not lead to annulment of the contract if the event that triggers the claim is unrelated to the undisclosed facts, as in this case, where the claim is for the snatching of the vehicle by armed robbers”.

The Court concluded that in accordance with the classical definition of an insurance contract, the defendant company undertook, in return for the agreed consideration of the amount of GHC5,759.00, to pay the plaintiff an amount of GH¢116,000 on the happening of certain events including armed robbery. Once, the plaintiff had paid his premium and event for which the policy was taken has occurred, it was time for the defendant company to honour its promise.

PS: Insurers have an option to accept or decline a risk. When in doubt of the value of the vehicle, queries and probes should be made at the underwriting stage and not when a claim is being made.