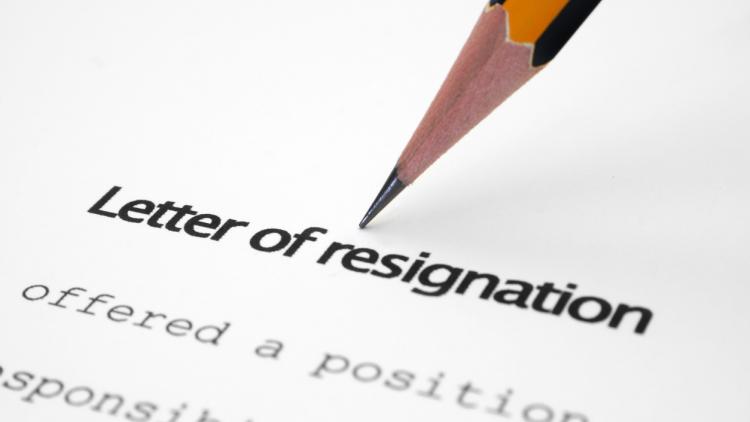 Can an Employer Reject an Employee’s Resignation?

Koo submits his resignation letter to his employer. His employer takes a hard look at the letter. He shrugs his shoulders and sends an email – “koo, your resignation has been rejected because clause 200.1 of your employment contract requires that you reach a particular sales target before you can resign.”

“…[I]f an employee is entitled to a decree of specific performance against his employer to keep him in his employment, there would also be a mutual right in the employer to obtain the same decree ordering an employee to remain in the service of his employer against the employee’s wishes. It is the fear of this, that by the use of the decree of specific performance an employee may be perpetually enjoined to remain in an employment against his wish, that had led the courts to insist that this should not convert a contract of service into a contract of slavery. For it certainly savours of slavery if an employee, by accepting a position for a fixed period of say 40 years, would not be at liberty to resign even if there are better prospects for him elsewhere.”

Against this background, it is clear that an employee does not need the consent of his employer to resign. In Akuffo & Ors v Volta Aluminium Co Ltd[2]Afreh JA (as he then was) defined resignation as a unilateral act in the sense that the employee may decide to leave the company without consulting the company or the union decide.”

In Yesufu v. Gov., Edo State[3], the Nigerian Supreme Court had to determine whether a resignation letter had to be accepted before it became effective. An excerpt of the Appellant’s letter indicated:

“Since I have no intention to embarrass you or the Government in this or any other matter, I have the honour hereby to tender my resignation as Pro-Chancellor and Chairman of the Governing Council of Edo State University. The law requires me to give six months notice of such resignation, but Your Excellency indicated that you would waive the requirement and I hereby so request.”

Samuel Alesu-Dordzi is an Editor of the Ghana Law Hub.
NEWER POSTTuffuor v Attorney-General: The Man Behind the Controversy (1)
OLDER POSTCan a Writ Breed Contempt?