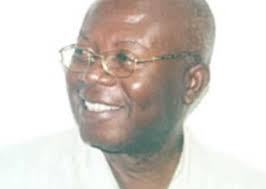 Tuffuor v Attorney-General: The Man Behind the Controversy (2)

He took the bold step of issuing a writ seeking a declaration that Justice Apaloo was on 24 September 1979 (the time that the 1979 constitution came into force) deemed to have been appointed as Chief Justice of the Republic and as a result became President and member of the Supreme Court. He also sought a declaration that the nomination by the President of Justice Apaloo, his subsequent vetting and his rejection by the Parliament was null and void. With this, the stage was set for a legal battle. 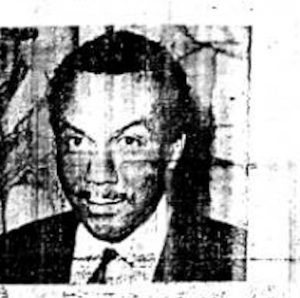 The Attorney-General, Mr Joe Reindorf was intent on “killing” the case at the earliest opportunity. He, therefore, raised a preliminary objection questioning whether Dr Tuffuor was the right person to bring an action in defence of Justice Apaloo. In his view, the matter concerned Justice Apaloo and his capacity to act as Chief Justice. Dr Tuffuor’s lawyers in response argued that the Plaintiff was seeking to enforce the certain provisions of the constitution regarding the tenure of office of the Chief Justice. They further argued that the Chief Justice’s office and his tenure was of interest to every Ghanaian. The court sided with the lawyers for the Plaintiff and dismissed the Attorney-General’s objection.

With the preliminary objection out of the way, it was time to go into the merits of the case. As one would expect, Mr Joe Reindorf opposed the grounds put forward by Dr Tuffuor’s lawyers. Mr Joe Reindorf argued that the 1979 constitution had ushered in a new era. He contended that before the 1979 constitution came into force, the hierarchy of the courts ended at the Court of Appeal and therefore stressed that no justice could have therefore held the office of Justice or Chief Justice of the Supreme Court. In his estimation, Justice Apaloo was only Chief Justice of the Court of Appeal and in view of that needed to go through the approval process for appointment as both a Justice of the Supreme Court and also Chief Justice.

Mr Reindorf had other ideas. He argued that even if it was accepted that Justice Apaloo became Chief Justice by default on the coming into force of the 1979 constitution, by accepting to appear before the Appointment Committee of Parliament, he should be deemed to have waived any immunity provided under the constitution and should accept the consequences of his actions. 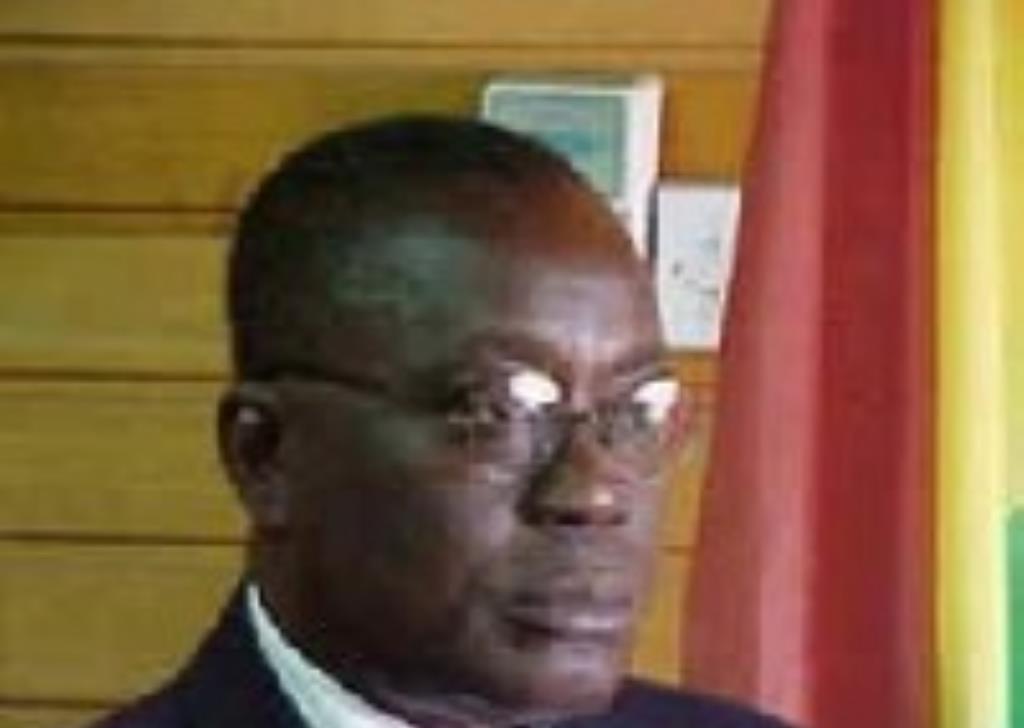 The court, therefore, affirmed Justice Apaloo as the substantive chief justice under the 1979 constitution. The court further dismissed the Attorney-General’s argument that by appearing before the appointments committee of parliament, Justice Apaloo knew and understood what he was doing and should therefore not be shielded from the consequences of such actions. The court stressed: “The decision of the Chief Justice to appear before parliament could not make any difference to the interpretation of the relevant article under consideration unless those decisions were in accordance with the postulates of the constitution.”

With these pronouncements, the roadblocks in the way of Justice Apaloo were cleared. He went on to hold the position of Chief Justice until his eventual retirement in 1986. He was the first Chief Justice in Ghana’s history to have served his full term and retired. 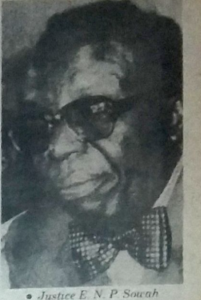 As Justice E.N.P Sowah (who would later become Chief Justice) pointed this out at Justice Apaloo’s send-off ceremony: “I told you a moment ago that we had no precedent for this occasion, the simple reason being that the Lord High Executioners of the executive arm of government made sure that with exception of the present Chief Justice the professional necks of almost all the former Chief Justices were prematurely hacked and chopped off before their retirement, leaving the professional family without head and more serious still in complete disarray. The present Chief Justice himself escaped the High Executioners’ axe because that axe was blunted and the surrogates employed were incompetent and very firmly rebuffed. The judiciary bears them no malice.” 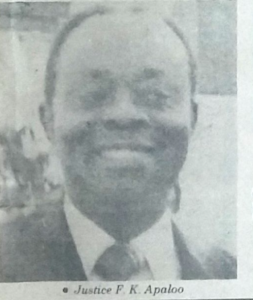 In his reply to the tribute paid to him, Justice Apaloo thanked the judiciary and his colleagues for their support and expressed his one desire: “The one great quality I would wish to see in my colleagues, is courage—that they should be in a position to defend to the death positions they believe to be right.” He concluded by saying: “I bid you farewell with a heavy heart. I charge you to keep or help keep the flag of the judiciary flying and may the profession as a whole continue to provide leadership and the best counsel on those professional matters which we have all held in trust for the benefit of generations yet unborn.”

After his retirement, he was appointed Chief Justice of Kenya from 1993 to 1995. He was appointed as an elder of the Golden Heart in 1993 in addition to two previous national recognition he had received in Ghana. He died in June 2000 at the age of 79.

The significance of Dr Tuffuor’s action is up to this day not lost on the Judiciary. In the unreported 2016 decision of  Dr Kwame Amoako-Tufuor & 2 Ors  v Electoral Commission and Attorney-General, Justice Atuguba had this to say of Dr Tuffuor:

“Before we conclude we wish to acknowledge the sterling contribution of the 1st plaintiff to the development of Constitutional Law and Jurisprudence in this country largely triggered by his celebrated action in Tuffuor v. Attorney-General (1980) GLR 634 C.A. (sitting as the Supreme Court) and its salutary impact on the stability of the Judiciary in Ghana.“