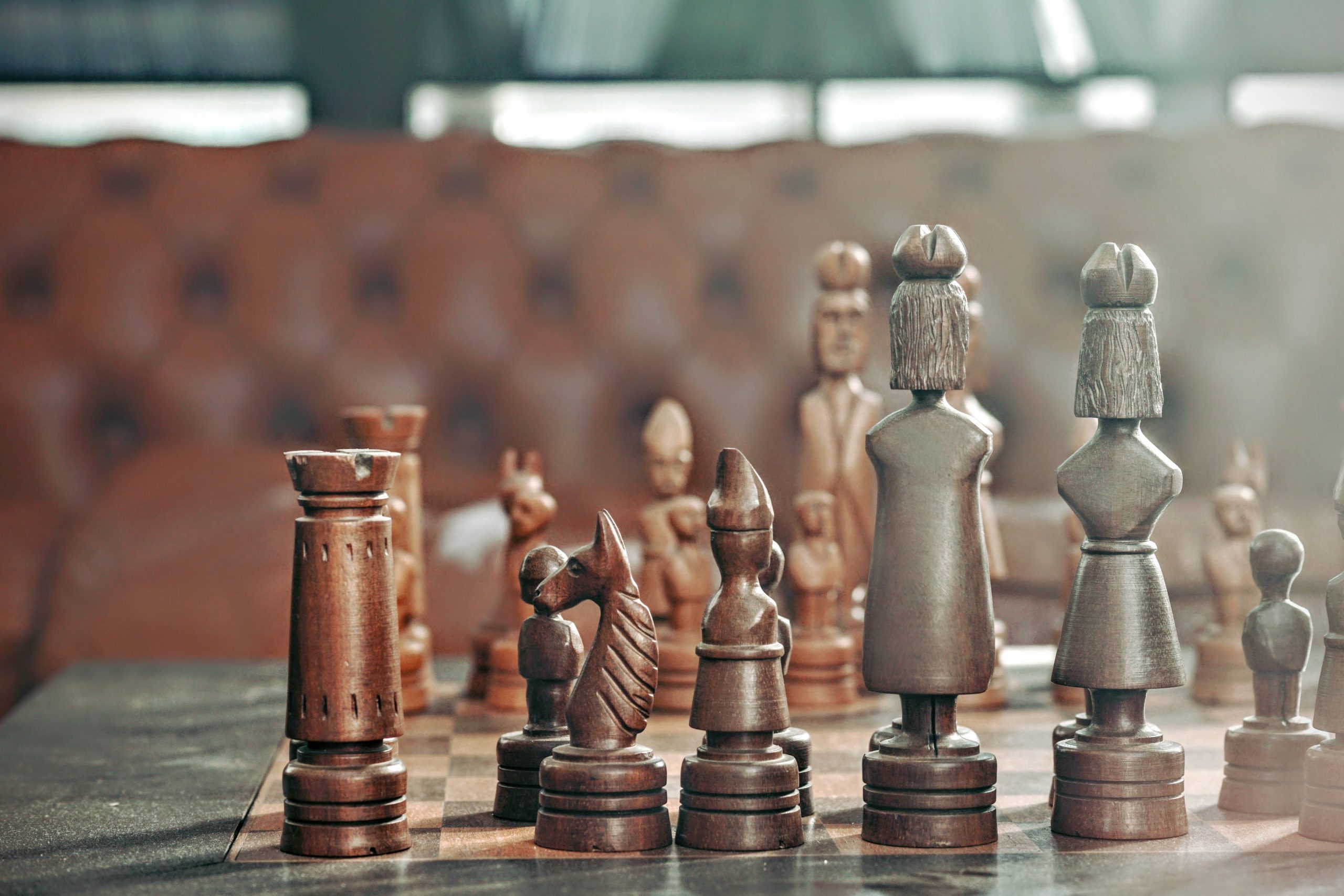 Raising Points of Law for the First Time on Appeal

The Supreme Court in Victoria Annang v Emoho & 4 Ors[1] has held that subject to a few exceptions, a party cannot raise a point of law for the first time on appeal. This case concerned parties to a lease agreement. The Plaintiff, granted a lease to S. Under the agreement, S was supposed to obtain the Plaintiff’s consent before assigning his interest. S assigned the lease to JA without the Plaintiff’s consent. The Plaintiff therefore went to court seeking (a) annulment of the assignment between S and JA, (b) recovery of possession, and (c) damages for trespass.

On the back of this finding, the Plaintiff appealed to the Supreme Court. The key issue raised before the Supreme Court was whether a Section 29 challenge can be raised for the first time on appeal. Section 29 of NRCD 175 requires a lessor to give a lessee the opportunity to remedy any breach or default before proceeding to exercise a right of forfeiture or re-entry.

From the Supreme Court’s reading of Section 29 of NRCD 175, “…upon a breach of a covenant in a lease, the lessee must first be notified of the breach complained of and must have knowledge of the fact that such notice has been served.” The court found as a matter of fact that no notice was served on the defendant to remedy the breach.

The Supreme Court noted that even though the Plaintiff’s action was flawed, the Plaintiff’s non-compliance with Section 29 of NRCD 175 could not inure to the Defendant’s benefit. In the view of the court, it was too late for the Defendant to raise the Plaintiff’s non-compliance with NRCD 175. The Supreme Court was however quick to say that not all points of law were forbidden from being raised for the first time on appeal. The court identified two exceptions to the general principle forbidding the raising of points of law on appeal for the first time. The first was where the point of law first raised concerned an illegality per se. And the second was where there is no element of surprise. Further, the Supreme Court was influenced significantly by Order 11 r 8(2) of the High Court Civil Procedure Rules which requires a defendant to an action for possession of immovable property to specifically plead every ground of defence on which he or she intends to rely on.

Treatment of breach of Section 29 as not constituting an illegality

The Supreme Court in its judgment concluded that:

“In this appeal the matter complained of, that is the non- compliance of section 29 of the Conveyancing Act, does not amount to an illegality and the defendants’ failure to raise any objection to the Plaintiff’s claim for recovery of possession at the trial, clearly demonstrates that they waived their right to object.”

First, the resort to terms such as “illegality” (without an attempt to define it) whiles giving enough judicial wiggle room raises more questions than answers. Illegality as an expression may cover anything and everything relating to a breach of a statute and the constitution. The key question is: Does illegality include breaches and non-compliance with provisions of the law? My answer is that it does. The Blacks Law Dictionary (8th Edition) defines illegality as “(1) an act not authorised by law; (2) The state of not being legally authorized.” The Supreme Court therefore took the wrong turn when it came to the conclusion that the Plaintiff’s non-compliance with Section 29 did not amount to an illegality.

If the Defendant’s argument was that the Plaintiff did not follow a statutory procedure, should that not suffice under the illegality head? After all, the learning from cases such as Boyefio v NTHC Properties Ltd[4] is that “where an enactment had prescribed a special procedure by which something was to be done, it was that procedure alone that was to be followed.”

The failure to follow that procedure makes the action invalid and illegal. Instead of the court concluding that the Defendants had waived their right to subsequently complain about the unlawful procedure adopted by the Plaintiff in exercising her right of re-entry, it is respectfully submitted a more fitting conclusion ought to be that the Plaintiff’s right to forfeiture and re-entry has not yet accrued (due to the Plaintiff’s failure to follow the dictates of the law).

The terms of Section 29 are clear. It sets pre-conditions that the Plaintiff-lessor must satisfy before exercising its right of forfeiture or re-entry. The lawmaker places that obligation squarely at the foot of the Plaintiff-lessor. I do not think it is a good answer to say that the Defendant, on whom the law places different sets of obligations, is entitled to advise the Plaintiff on her obligations under the law.

It is worth pointing out that the Supreme Court’s conclusion was largely influenced by the court’s previous treatment of Section 29 of NRCD 175 in Dahabieh v SA Turqui and Brothers[5] where Adzoe JSC dismissingly described section 29 of NRCD 175 as as only setting out “the process by which the right of re-entry or forefeiture shall become enforceable.” He went on to say that Section 29 of NRCD 175 was “only procedural”. It is once again respectfully submitted that Adzoe JSC’s dismissal and watering down of Section 29 was made without authority. It is worth noting that the learned judge’s view of Section 29 is not supported by any general principle of law or the specific terms of the provision in question.

The Supreme Court in State Insurance Company Ltd v Asamoah[6] found that non-compliance with PNDCL 330 was an illegality and went on to say that illegality once brought to the attention of the court overrides all questions of pleadings. It is respectfully submitted that the same principle should have applied in this case.

The status of Section 29 of NRCD 175 is firmly established and no justification in law has been shown for the watering down of its effect and status in the Dahabieh case. The duty of the court in relation to statutory breaches was summed up in the Republic v. High Court, Kumasi; Ex parte Bank of Ghana , & Others (Sefa & Asiedu, Interested Parties) (No. 1); Republic v. High Court, Kumasi; Exparte Bank of Ghana & Others (Gyamfi & Others, Interested Parties) (No.1) (Consolidated)[7]‘. In there, the supreme court noted that:

A court could not shut its eyes to the violation of a statute as that would be very contrary to its raison d’etre. If a court could suo moto take the question of illegality even on mere public policy grounds, then a court could not fail to take up the issue of illegality arising from statutory infraction which had duly come to its notice. The courts were servants of the Legislature. Consequently, any act of a court that was contrary to statute would be a nullity unless expressly or impliedly provided. No judge had authority to grant immunity to a party from the consequences of breaching an Act of Parliament.’’

And it seems the supreme court, inadvertently “granted immunity to the plaintiff” and disabled the Defendant from enforcing the provisions of the law (no matter how late it was in the day).

Samuel Alesu-Dordzi is an Editor of the Ghana Law Hub.
NEWER POSTLegal Issues Involved in FDA Ban On Celebrities Featuring in Alcohol Adverts
OLDER POSTConstructive Dismissal: What It Actually Means Under The Ghanaian Law