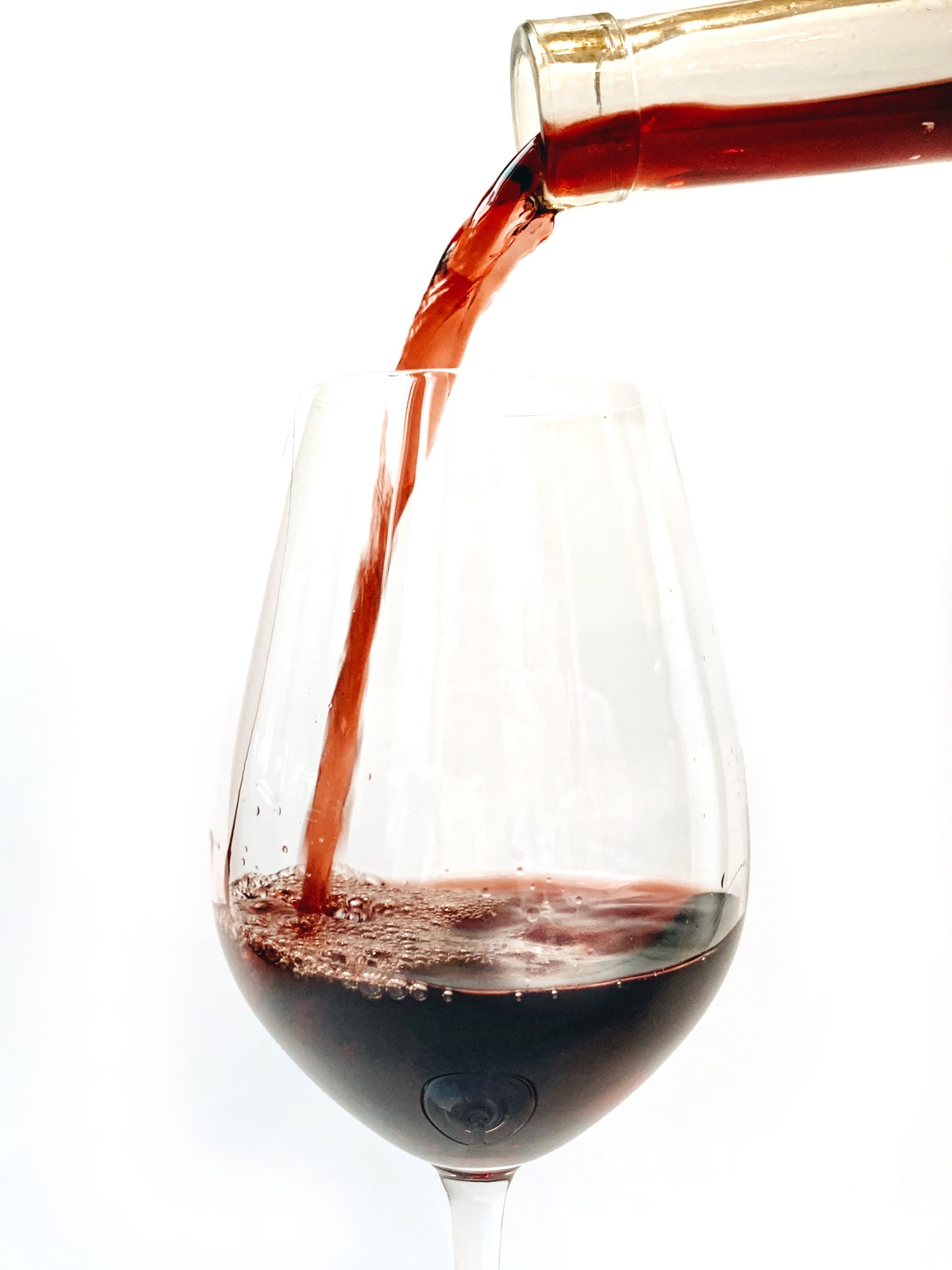 First, lets start with the status of the “Guidelines for the Advertisement of Foods.” Section 148 of the Public Health Act, 2012 (Act 851) gives the FDA the power to make guidelines. So, the guidelines are not mere guides but have the force of the law.

“any person who arouses sufficient interest in society. This may include historical, political, religious, academic, cultural figures as well as celebrities and sports figures[3].”

Let us break down this. First, the guidelines bar anybody “who arouses sufficient interest in society” from appearing in an alcoholic advertisement. The guidelines go on to give examples such as historical figures, political figures, religious personalities, academics, cultural figures, celebrities, and sports figures. Because of the very wide terms of the definition given to a “well-known personality”, we may stretch it to include social media influencers of whatever background, opinion leaders and so on.

The justification for such a wide clause is that the law is concerned about the use of influence in promoting alcohol and its impact on public health. In other words, the lawmakers are very much aware that a good number of people are influenced by these personalities; and are therefore most likely to jump on the bandwagon and support whatever alcoholic beverages they endorse.

Having outlined the parameters within which an interference with a right is measured, we shall now proceed to address the potential effect(s) of the FDA guidelines on the guaranteed human rights of the persons affected by the ban.

It is the right to which allows us to showcase the characteristics of what we believe in, such as hanging images of Christ in our homes, offices among others. The importance of this right cannot be overemphasized. Hence any attempt to deprive anyone or group of people of this right must be of concern to us all. The FDA’s decision to exclude some personalities from engaging in any form of promotion or marketing of alcoholic may well have a good objective but what is the effect on the right to expression?

We are of the view that, the net effect of this ban is that, it essentially takes away the guaranteed right of persons who fall in this category to express themselves with regard to their preferred alcoholic beverage and the promotion of same. In short, these Ghanaians have been deprived of their freedom of expression.

The constitution starts off with the the presumption that all persons are equal before the law and shall not be discriminated on the grounds of gender, race, colour, ethnic origin, religion, creed or social or economic status[4]. The constitution defines discrimination as giving “different treatment to different persons attributable only or mainly to their respective descriptions by law, place of origin, political opinions, colour, gender, occupation, religion or creed, whereby persons of one description are subjected to disabilities or restrictions to which persons of another description are not made subject or are granted privileges or advantages which are not granted to persons of another description[5].

That said, the constitution provides for what can be described as “positive discrimination”. The aim of the “positive discrimination” provisions in the law is to address amongst other things social, economic, or educational imbalance in the Ghanaian society, the imposition of restrictions on the right of foreigner to own land, as well as engaging in political and economic activities. From this brief discussion, it is clear that the constitution does not, at least, on the discrimination leg of the argument contemplate the situation where a group of people are excluded from a pursuing economic opportunities simply because of their influence, image and reputation in the society.

The directive principles of state policy further require that “The state shall afford equality of economic opportunity to all citizens[6].” The terms of this provision is clear. This means that the “well known person” criteria used as a basis to exclude persons from featuring in advertisement is suspect.

It is important to note that there are enough guarantees in the FDA guidelines to ensure that children and underage persons are not lured into alcohol drinking. Guideline 3.2.1 says that an advertisement should have health warnings such as (a) drink responsibly; (b) not for sale to persons under 18 years of age; (c) not recommended for pregnant women; and (d) any other health warnings that may be prescribed by the FDA.  The guidelines further say that health warnings on radio, television and social media must be legible; and the health warning should run for the entire duration of the TV and social media advertisement[7].

Further, under the guidelines, an advertisement must not promote or depict excessive consumption of alcohol and the advertisement must not imply that consumption of alcoholic beverage is required for social or professional achievement, personal success, any sporting activity, sexual prowess, pleasure, resolution of social, physical or personal problems or appetite. Similarly, advertisements are prohibited from enhancing or promoting vices, general misconduct or offensive to public morality[8]. And finally, radio and television advertisements shall not be aired between the hours of 6 am to 8 pm [9]. If all of these safeguards are in place, what’s the relevance in barring these well-known personalities from featuring in an alcoholic advertisement?

[3] See glossary of the guidelines 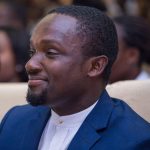