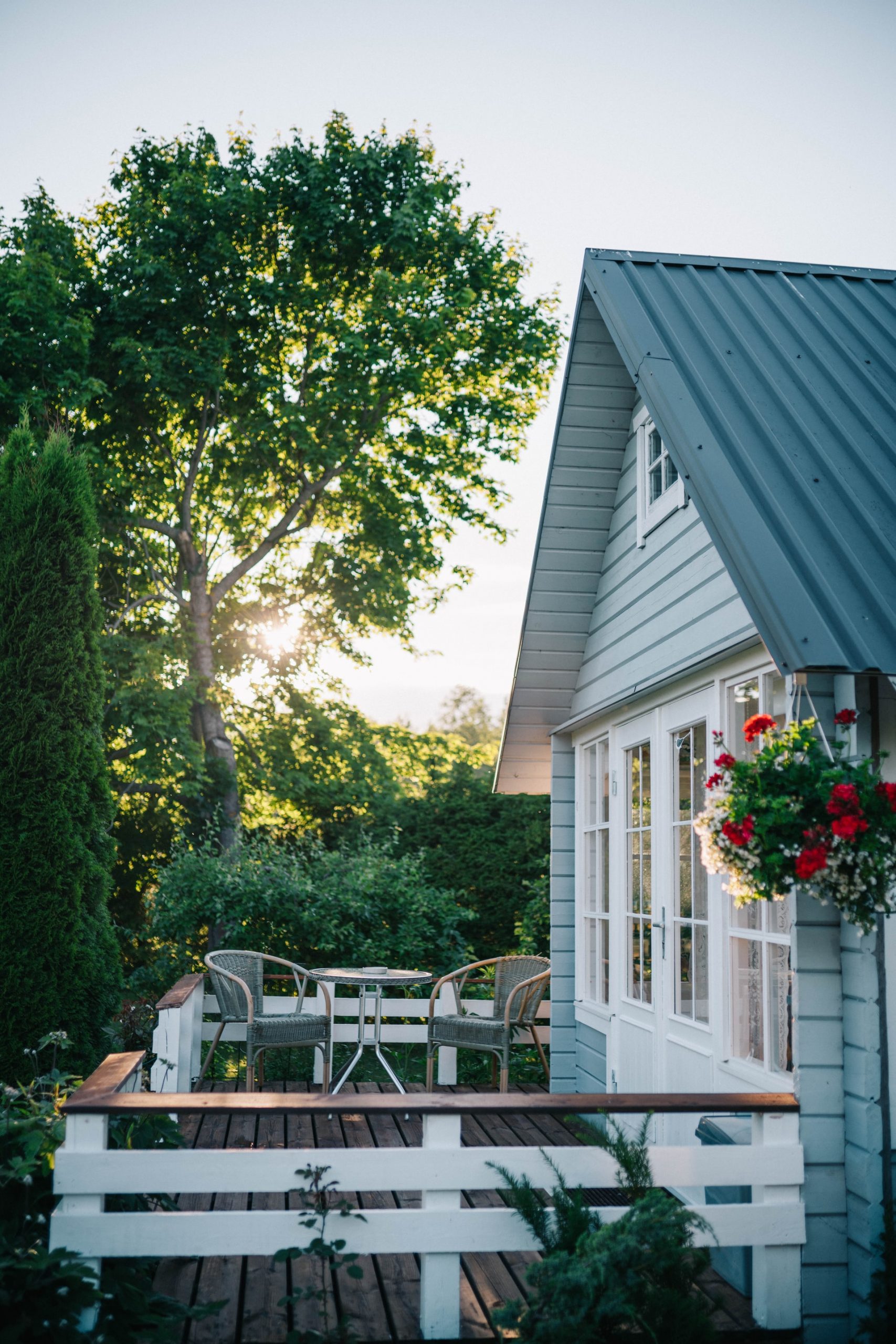 Early on this year (on 21st April 2021), the Supreme Court in Peter Adjei v Margaret Adjei[1] held that property acquired with a loan, which was still being paid, could not be classified as jointly acquired property.

In this case, the Petitioner (husband) filed a petition for divorce against the Respondent (wife) and sought custody of their two children. The Respondent cross-petitioned for a divorce and, among others, asked that the matrimonial home be given to her in addition to a lump sum payment of GHS 400,000.00 and a monthly maintenance of GHS 2,000.00 for herself and the children. The High Court granted the divorce and refused the Petitioner’s plea for custody. The High Court also granted the Respondent’s request for the matrimonial home and further awarded her a lump sum of GHS 500,000.00 and a monthly maintenance award of GHS 1,500.00 for the two children.

The author considers this discussion important as there is the potential for estrange spouses to start asserting that property acquired during a marriage was one acquired with a loan (which is still being serviced), and therefore, the non-contracting party [to the loan agreement] cannot assert an interest in the property in dispute.

The law is fairly settled. Individuals in a marriage are entitled to own properties in their name. In other words, marriage is not a barrier to owning property. The only kind of property that is up for distribution is property which was jointly acquired.

The phrase “jointly acquired property” is not a technical one. It is simply property acquired during the pendency of a marriage as a result of the joint efforts or contributions of both spouses. The case law is straightforward on the meaning of jointly acquired property. It is enough to point out that for a property to be jointly acquired, the party asserting a claim to the property must demonstrate some positive step or action towards the acquisition of property. As Houlden J remarked in Re Jago Plumbing & Heating Supplies Ltd[2]:

‘It seems to me that “acquire” contemplates some positive action or step being taken, as contrasted with “accrue” which contemplates a result which flows, naturally from events which have occurred.‘

From this definition, a jointly acquired property is one acquired in common by two or more people through some active and positive step as opposed to benefits accruing to them individually (such through gifts, and inheritances). The distinction between acquiring and accruing is important in understanding the scope of the items that are likely to fall within the category of jointly acquired property and those that are likely to fall outside of it.

In the Supreme Court decision under review, the majority was therefore right [at page 10] to say that:

“… it is not every property acquired single-handedly by any of the spouses during the subsistence of a marriage that can be termed as a ‘jointly-acquired’ property to be distributed at all cost on this equality is equity principle. Rather, it is property that has been shown from the evidence adduced during the trial, to have been jointly acquired, irrespective of whether or not there was direct, pecuniary or substantial contribution from both spouses in the acquisition … so where a spouse is able to lead evidence in rebuttal to the contrary, the presumption theory of joint acquisition collapses.”

Loans and its impact on joint ownership

At page 14, the Supreme Court majority noted that:

“The petitioner contended, without any challenge whatsoever from the Respondent that, he single-handedly took a loan from the Bank to put up the four units of flats, three of which he was renting to tenants to liquidate the loan and to maintain his family since he was on pension. Again, the loan had not still been fully liquidated … with this what the Petitioner was implying was that he had not fully acquired the four units of flats at the time of the dissolution of the marriage, since the loan he single-handedly took to build them had not been fully repaid.”

The Supreme Court, in saying this, affirmed the Court of Appeal’s position that until a loan is fully paid, the property in respect of which the loan was obtained cannot be said to be property of the borrower and therefore cannot be considered as jointly acquired property.

It is this position taken by the Court of Appeal and affirmed by the Supreme Court that the author seeks to reflect on. Suffice to say that no authority was cited in support of the proposition that so long as the loan amount had not been fully paid, the property could not be considered as jointly acquired.

Did the Petitioner fully acquire the Property?

The court’s position was clear: The Petitioner had not fully acquired the matrimonial property together with the other adjoining buildings because (a) the petitioner took a loan; and (b) he was still repaying the loan.

But the court fell short of directly saying who owned the property. Property ownership cannot be left hanging. At any point in time, a property or item must belong to someone. This is why the Evidence Act says that: the things which a person possesses are presumed to be owned by him[3]. And secondly a person who exercises acts of ownership over property is presumed to be the owner of it[4]. From the facts, the Petitioner was the one collecting the rent and exercising other acts of ownership over the property. He was the person in possession. And therefore, it stands to reason that he was the one who owned the property.

In the light of the above discussion, the Supreme Court took a wrong turn when it concluded that merely because the Petitioner took a loan (which is still being paid), the property did not qualify as one which could potentially fall into the pool of assets that the other spouse could lay claim to. The financial circumstances or arrangement under which a property was acquired should not serve as an independent ground for determining whether a property is to be considered as jointly acquired in the first place.

Photo by Birgit Loit on Unsplash

Samuel Alesu-Dordzi is an Editor of the Ghana Law Hub.
NEWER POSTCustodial Sentences in Ghana: A Case Study of The Republic v. Rosemond Brown aka Akuapem Poloo
OLDER POSTIs The Outcome of an Interpleader Proceeding Interlocutory or Final?