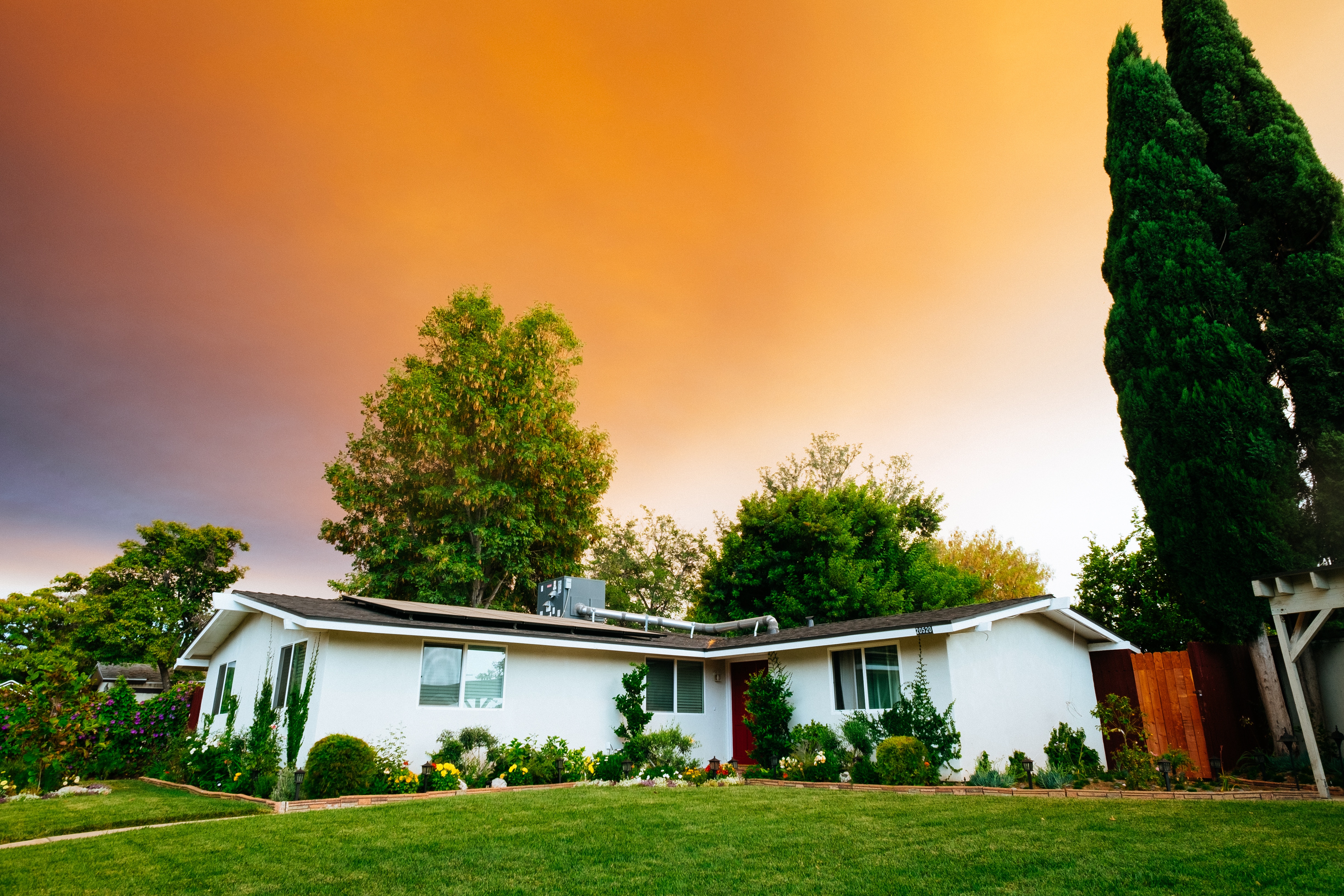 On the Constitutionality of the Presumption Of Advancement In Ghana

Presumption of advancement operates in two ways; transfers from a husband to a lawful wife and transfers from a parent to a child. In Ussher vs. Darko[1], a married man purchased a piece of land in the name of his mistress with whom he had six children. He built on the land and let it out to tenants who paid rent to him directly. The mistress who had legal title to the property relied on the conveyance in her name and attempted to sell it to the plaintiff. In a claim for title by the plaintiff, it was held that although the mistress had legal title, she held the property as a bare trustee, i.e. on a resulting trust for the purchaser of the said property which is the married man. The court further held that the presumption of advancement operated in favour of a lawful wife. As the mistress was not the lawful wife of the purchaser, the presumption did not arise in her favour.

Presumption of advancement is also rebuttable by evidence of a contrary intention. In Kwatreng v. Amassah[2], the court held that the presumption of advancement was rebutted where despite a conveyance made by a father to his daughter, he continued to exercise control and enjoyment of the said property. She was presumed to be holding the property in trust for her father.

Presumption of advancement does not operate in favour of a husband where a wife transfers property to him or purchases property in his name. In the case of Reindorf alias Sacker v. Reindorf[3], a wife purchased properties in the joint names of herself and her husband with money provided by her alone. It was held that without the wife intending to make a gift to the husband of the properties, the husband was presumed to be holding the properties in trust for the wife. The court went further to state that no advancement can be presumed in the case. In the view of the court, there must be evidence, direct or circumstantial that a gift was intended by the wife to the husband. Also, in Harrison v. Gray Jnr[4], a widow purchased property in the name of a man who had promised to marry her. In an action by her for a declaration of title to the property, the court decided that the doctrine of advancement had no application since it was restricted in such cases to situations where the husband acquired property in the name of the wife. It was held that the matter was a straightforward case of disputed ownership and on the facts the plaintiff was the owner, the defendant holding the legal title on a resulting trust for her. Again, in Quist v. George[5], the point was reiterated that no presumption of advancement arises when a wife transfers or puts property in the name of her husband.

It is submitted that this aspect of the presumption of advancement is in breach of the constitutional right to equality. Article 17 of the 1992 Constitution of Ghana provides that all persons shall be equal before the law and no person shall be discriminated against on grounds of gender, social or economic status. To “discriminate”, according to the constitution, means to give different treatment to different persons attributable only or mainly to their respective descriptions by gender (among others), whereby persons of one description are subjected to disabilities or restrictions to which persons of another description are not made subject or are granted privileges or advantages which are not granted to persons of another description.

It is my humble opinion that the presumption of advancement provides an unfair advantage to only wives in whose favour it may arise. Another advantage by extension is that there is no onus of proof on wives when the presumption arises. This is because the onus of proof shifts from the person in whose favour a presumption arises; in situations where the presumption of advancement arises in a party’s favour, there is no burden on the favoured to prove that it should remain in their favour; the burden shifts to the one who disputes that the transfer/purchase was not a gift. In the case of Ramia v. Ramia[6], the court stated that when the circumstances give rise to a presumption, the onus shifts to the party disputing the presumption to show an actual intention to the contrary. The fact of it being rebuttable is not enough to override this unfair advantage. Both spouses should have access to this presumption or neither should.

The justification for this one-sided advantage can be traced to a historical social obligation that husbands must provide for their wives and not the other way round.[7]InRamia v. Ramia, Francois J.A. stated in his judgement as follows:

‘It was seriously urged that the doctrine of advancement as between husband and wife has been eroded by a number of authoritative decisions of the English courts. In those cases the presumption is said “largely (to have) lost (its) force under present conditions” see Pettitt v. Pettitt [1970] A.C. 777, H.L. In that case sympathy was also expressed at pp. 793, 811 and 824, H.L. for the view that unjust consequences might follow the application of presumptions which were developed in a social climate which has little in common with the widely accepted view that marriage is really a partnership of equals. True, the importance of the doctrine of advancement has been whittled down to levels bordering on obsolescence because of the changing evolution in the status of women. The modern English lady has shed the disabilities of her Victorian ancestress, and the postulates of equality require the same treatment for either spouse. But though in-roads have been made in the doctrine, it has not been totally eroded and its application is by cold legal reasoning on particular facts rather than by any emotional route.’

Beyond the issue of inequality, the of advancement can be used to advance illegalities. One may transfer or purchase property in a child or wife’s name to elude legal confiscation of personal properties, to avoid the attachment of his property in satisfaction of a judgement debt or to avoid paying creditors. Presumption of advancement should be subjected to careful legislative scrutiny with considerations of modern social trends, human rights and economic development.

[7]Georgina Andrews, ‘The Presumption of Advancement: Equity, Equality and Human Rights’ Conveyancer and Property Lawyer 2007 at 343 as cited in the January 2010 Northern Ireland Assembly Briefing Note 03/10