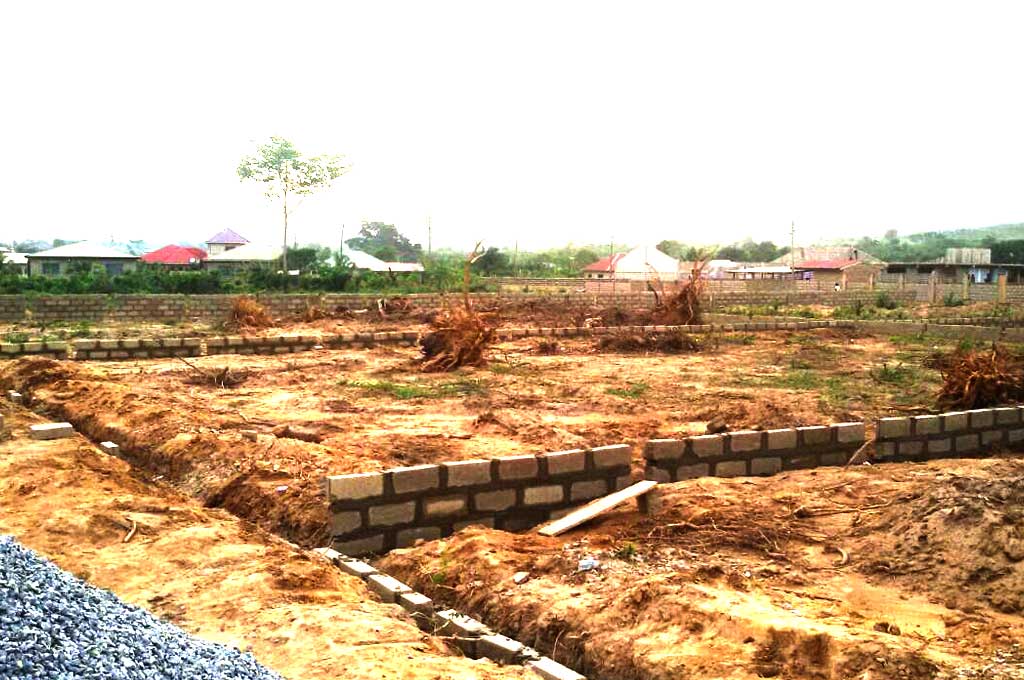 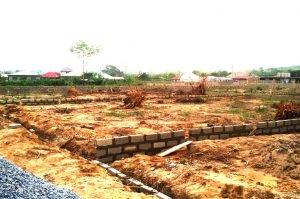 The Supreme Court in the case of Martin J Verdose v Patricia Abena Verdose-Kuranchie[1] has affirmed the constitutional limitation on the ownership of freehold interests in land by foreigners.

In this case, the Petitioner, a Dutch, married the Respondent, a Ghanaian, in Holland. They moved to Ghana and went on to adopt two children. They had their challenges. This led the Petitioner to file for divorce. The Respondent also cross-petitioned. The divorce was granted. The court also came to the conclusion that a McCarthy Hill property in which the parties lived in was jointly owned by the parties.

The Respondent still dissatisfied with the conclusions reached by the Court of Appeal appealed to the Supreme Court. She argued that the Court of Appeal erred when it settled the McCarthy Hill property, over which there was a freehold interest, to a foreigner contrary to Article 266 of the 1992 constitution.

Article 266 of the Constitution limits a foreigner’s interest in land to a leasehold of 50 years at a time. The court agreed with the Respondent’s assertion.

According to the court: “… the order of the Court of Appeal for respondent to convey the McCarthy Hill property to petitioner will have to be done in compliance with Article 266, particularly clause (4) thereof which limits the interest that a non-citizen can hold in land in Ghana to fifty years.”