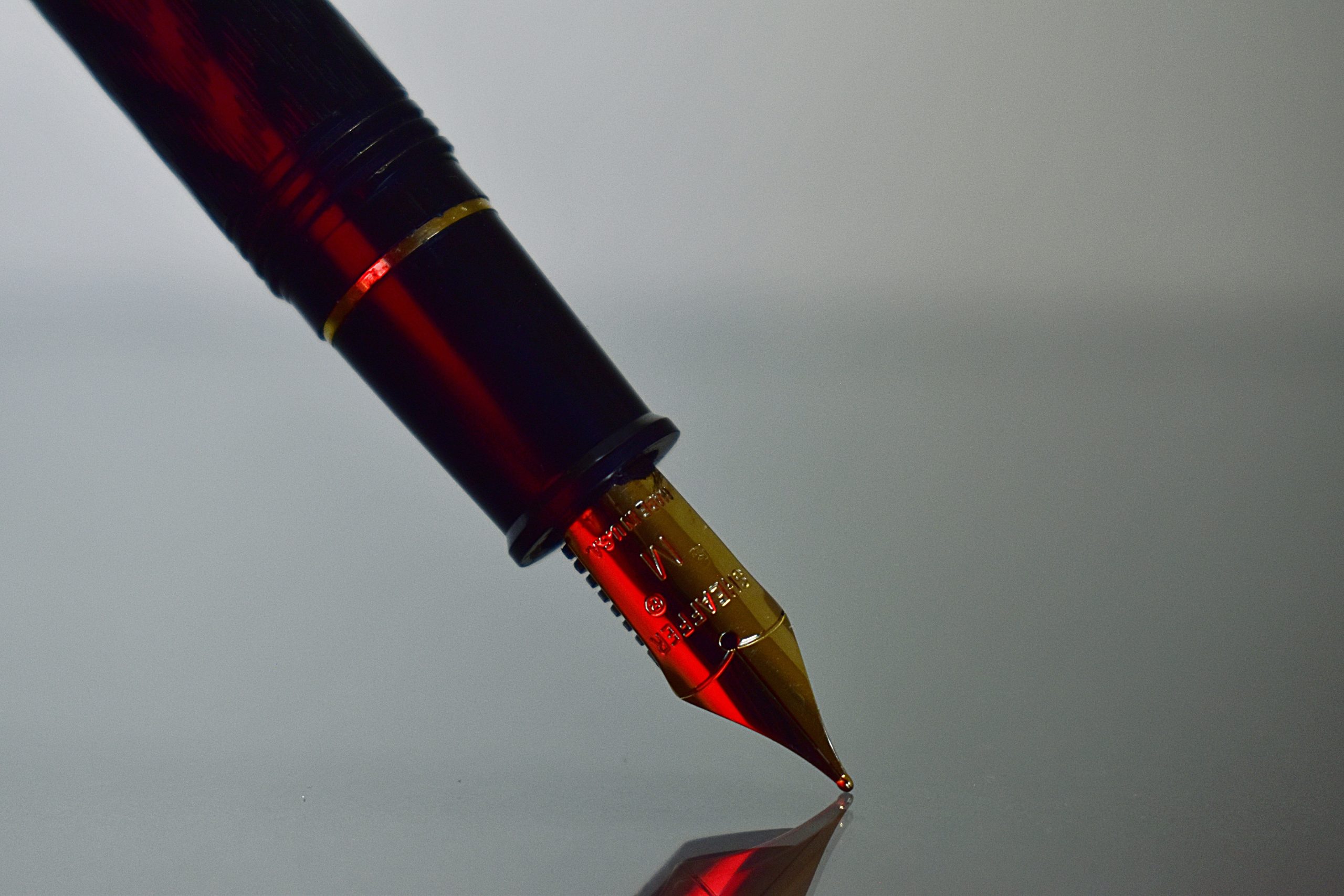 The complexity of Succession in Some Ghanaian Communities & Historical Accounts

Succession is an integral part of customary law and since customary law is part of the laws of Ghana[i] and for that matter the Ghana Legal System; a clearer understanding of the subject of succession will no doubt be of great importance to the practitioners and students of the legal profession. Over the years, there has been the over-generalization of the forms of succession and misconception about some communities in Ghana. In this short piece, the writer seeks to correct some of the erroneous impression held by many lawyers and law students, by resorting to an approach that questions those notions, in a simple but thought provoking manner. In so doing, the etymology of some communities in Kumasi are considered.

Do you know that matrilineal system of inheritance is practised in Tamale town? According to Kludze:

“The matrilineal communities of Ghana include the Akan (except the Guan and Kyerepong elements and the Akan elements in the Jasikan District of Volta Region), Tamale town, the Lobi, the Lobi-Dagarti, the Tamplolense, and the Vagala (or Baga), in the Northern, Upper East, and the Upper West Regions.[ii]

In the case of Amarteifi v. Ankrah & Others, it was held at holding 1 thus:

Whenever an Asantehene bites the dust, he was interred at the royal mausoleum in Breman[xiii] at a place called ‘Banmu’[xiv] in Kumasi which served as the royal cemetery.[xv] It is believed that in the olden days, thieves frequently raided the place at night to steal the gold twinkles and other valuables used to bury the departed chiefs. As a result, traditional security guards were deployed to ward them off.

These guards made their settlement at the entrance of Breman. People started referring to the settlement as ‘Pam-akromfo’ – literally meaning settlement for those who drive away thieves. With time, the place became a big settlement and the name ‘Pam-akromfo’ got corrupted to ‘Pankrono’. That is how Pankrono came by its name and shares boundary with Breman.

Maakro (i.e. Maa-Kro) means ‘Female Town’. In the olden days, it was an outskirt of Kumasi and was made a settlement for women who were close to the throne during their period of menstruation. They were not to return to the palace until their menstruation was over. That brought about the Twi phrase ‘ok) afikyire’ – literally meaning she has gone to the backyard.

Etymology of Suame in Kumasi

In view of the Coronavirus and how the word ‘quarantine’ has now become popular, I will like to take the opportunity to explain the etymology of Suame, since it evolved as a form of quarantine or an isolation centre.

In precolonial times, Suame served as the immigration or entry point of the northern part of Ghana to Kumasi. Suame was originally ‘Sueme’ i.e. ‘Help me offload’. Apart from those who travelled to Kumasi for few days either to visit or to buy some items, anybody from the northern part of Ghana who migrated to Kumasi purposely to work as a labourer was made to stay at Suame for about three weeks; where he or she was closely monitored. If the person was found to be healthy, not having any contagious disease, he or she would then be permitted to leave Suame to stay at his or her desired location in Kumasi.[xvi]

With time, Sueme became the place where the Asantehene was carried in a palanquin on traditional occasions whenever he was returning from Breman, so the name Sueme became Suame to wit: “carry me”. Since then, the king carriers moved to stay at Suame led by the Asuamehene (chief of the king carriers).

It is expected that legal practitioners and law students will acquaint themselves with the exceptions relative to succession in the communities adumbrated in this short write-up.

[xi] The occupant of the Bantama Stool is the warlord of the Ashanti Kingdom and the Ashantis believe that for such a very important position, the seed of the chief was needed to have the boldness of the father to lead the Ashanti in wars.

[xiii] Breman literally means ‘Tired Kingdom’. It is believed that there was a Konkoma tree at Breman under which one Asantehene sat to rest after returning from a war. While reflecting on the victory in the war, the King named the place ‘Breman’ – i.e. attributing his exhaustion or suffering to the great love he had for his kingdom. After kicking the bucket, he was buried at the location of the Konkoma tree. The place became the burial ground of subsequent Asante Kings.  These Kings were deemed to have become tired after leading the people to various wars and Breman serves as the final resting place.

[xiv] Ashantis believe that their kings do not die, but go to sleep or rest. This is similar to the Bible’s record of the Kings of Israel. For instance, 2 Kings 14:29 says: “And Jeroboam rested with his fathers, the kings of Israel.” Also, in 1 Kings 2:10 it is written: “So David slept with his fathers and was buried in the city”.

[xv] The word ‘cemetery’ is from Greek which means ‘sleeping place’. Taforalt cave in Morocco is the oldest cemetery in the world dating back to 15,100 years ago.

[xvi] Most of the information was gathered as a result of interview with Rev. Kofi Ntiamoah Boadi of the Apromase Palace. 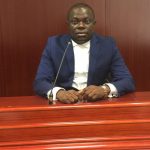 The author is a Justice of the High Court of Ghana and is currently on secondment in the Gambia. He obtained his LLB at the University of Ghana in 2000 and was called to the bar in 2002. In 2010, he joined the bench as a circuit court judge – after 8 years in private practice. He became a High Court Judge in 2013. Justice Alexander Osei Tutu holds an LLM in International Human Rights from the Fordham University and a Diploma in Transnational Criminal Law from the International Law Enforcement Academy at Roswell, USA.
NEWER POSTTracing and Recovery of Assets in Ghana: Has Ghana’s Supreme Court Laid Down A New Standard?
OLDER POSTDenial of A Citizen’s Right of Entry: When and How Can It Be Done?