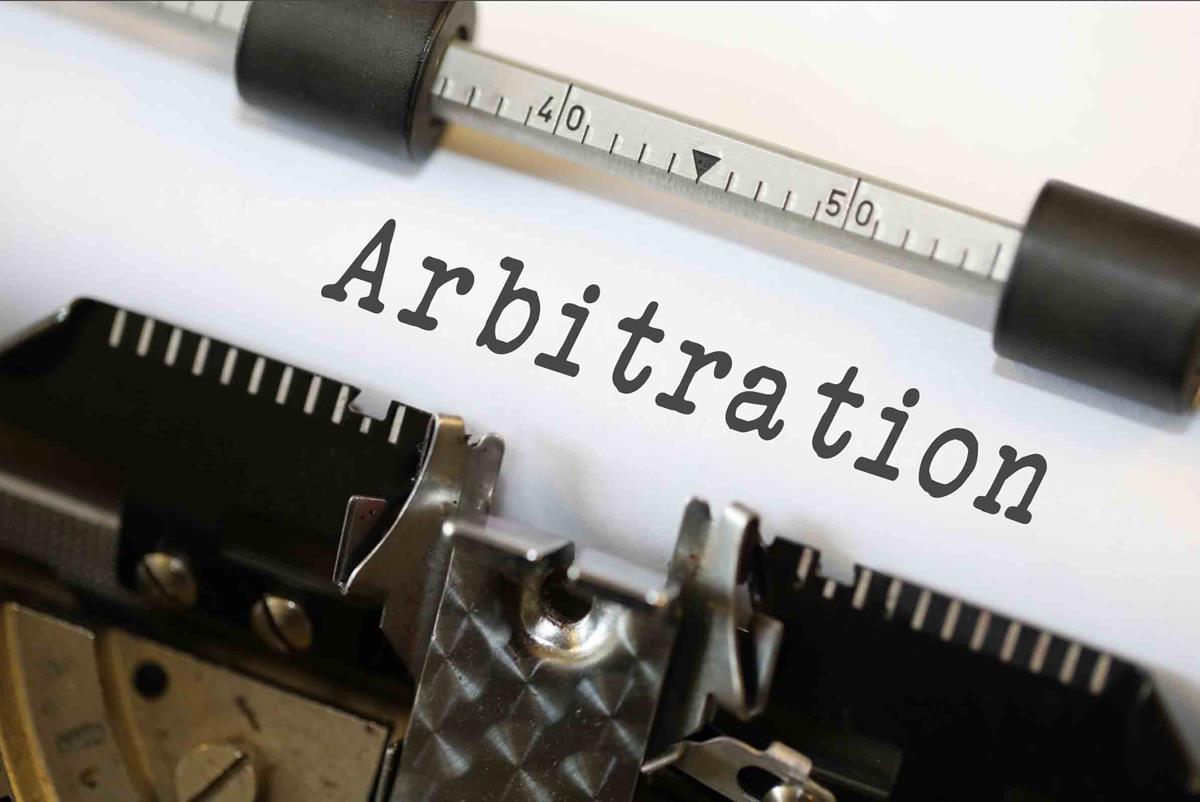 According to Dotse JSC:

“What must be noted is that the provisions in Act 798 on arbitral proceedings must be considered as alternative methods of resolution of disputes, and therefore, in our view, the intervention of the High Court, unless expressly provided for and in clear instances devoid of any controversy, must be very slow and cautious.”

The court’s conclusion was informed by the need to prevent High Courts from using the provisions in the Alternative Dispute Resolution Act, 2010 (Act 798) as an opportunity to “whittle away the functions of the arbitral tribunals and render nugatory the benefits that are to be derived from these arbitral proceedings as contained and provided for in Act 798”.

Unless otherwise agreed by the parties, the High Court may on an application on notice to the other party by a party to arbitral proceedings, determine any question of law that arises in the course of the proceedings if the Court is satisfied that the question substantially affects the rights of the other party.

The learned High Court Judge, after satisfying himself that he had jurisdiction to hear the matter, joined GHACEM to the arbitration proceedings. This decision did not sit well with GHACEM. It, therefore, sought to quash the decision of the High Court.

The main issue before the Supreme Court was whether AJ FANJ’s application before the High Court fell within the scope of the matters that could be considered under section 40 of Act 798. In other words, the court’s duty was to determine whether AJ FANJ’s joinder application arose in the course of an arbitration and therefore within the scope of section 40.

The Supreme Court did not think so. In its view, Section 40 only empowered courts to determine preliminary points of law that arise in the course of an arbitration. According to Dotse JSC “what happened before the sole arbitrator which ended up in the High Court to our mind was not a determination of a question of law in the course of arbitral proceedings.”

The court went on to state:

“This is the only logical interpretation that can be given when the fact that the arbitrator may continue the arbitral proceedings and even make an award whilst the application for the determination of the question of law is pending. This makes it clear that the question of law envisaged is not the type of determination of issues of joinder of a non-signatory party that arose in this case.”

The Supreme Court, therefore, quashed the decision of the High Court. The court took the opportunity to reaffirm its willingness to respect the decision of parties to go on arbitration by interfering as little as possible. “As we have stated elsewhere in this rendition, the main purpose of an arbitration is to settle the dispute outside court or without the influence and intervention of the courts”, the court noted.

Samuel Alesu-Dordzi is an Editor of the Ghana Law Hub.
NEWER POSTA Simplified Guide to Making Wills in Ghana
OLDER POSTLook before You Leap