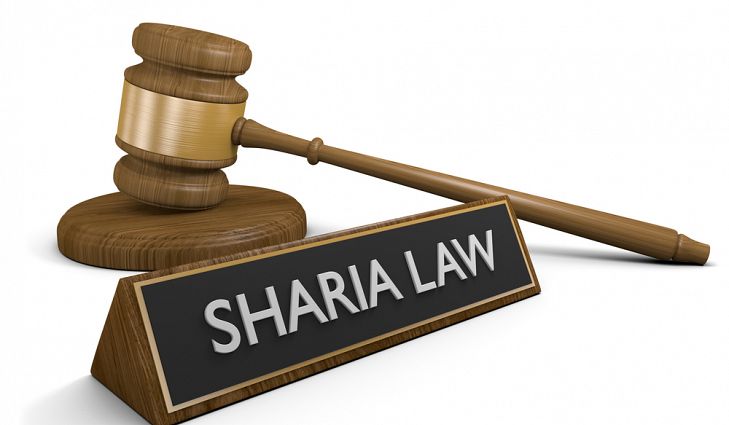 Ghana is widely conceived as a religious country. Religious norms and practices have unsurprisingly gained grounds and in some instances compete with the law . One such instance is in the area of inheritance.

But the Supreme Court of Ghana has held in  Abdul Rahman Osumanu Giwah, Alhaji Ali Adamu Giwah and Hajia Fatima Alhassan Giwah vs. Baba Ladi [2013]DLSC2745[1] that Sharia Law cannot be applied discriminatorily against females as same violates the freedom from discrimination as enshrined in the 1992 Constitution. The court further held the Sharia Law cannot be applied to distribute properties in Ghana as is governed by the Interstate Succession Law, 1985, PNDCL 111.

Upon the death of Madam Fatima Suka, she had three houses situate at Cow Lane, Tudu and New Town all in Accra. The Plaintiffs contended that the late Fatima Suka gifted the Tudu house to her daughter Ramatu in her lifetime. They further posited that in respect of the Cow Lane house the Defendant and his family have been in occupation all these years. In respect of the New Town house the rooms were shared out by Fatima among her four grandchildren. The Plaintiffs have been in uninterrupted possession of the Tudu house until 2008 when the Defendant, Baba Ladi, laid claim to all the three houses including the Cow Lane house claiming sole ownership thereof.

The basis of Baba Ladi’s adverse claim was that in Islamic law inheritance to deceased intestate estate is through the male line and thus females do not inherit property. He took the matter regarding the Cow Lane House to Islamic Judicial Committee.

His position was affirmed by the Islamic Judicial Committee (IJC).  The IJC concluded that ‘…according to Islamic Sharia (law) of inheritance the child of the late Mallam Ibrahim has to inherit all the properties his grandmother left. The children of the late Ramatu have nothing to inherit at all. Therefore Alhaji Abubakar Baba Mma the son of Mallam Ibrahim is the true and rightful person to inherit what his grandmother Fatima Suka left behind, that means the children of Madam Ramatu have nothing to inherit.’ The appellant also made adverse claim to the New Town house saying it was owned by his father only.

The Plaintiffs who are descendants of Ramatu Osumanu Fulani, one of the female children of Fatima Suka took the matter to the High Court and asked the High Court, amongst other for “An order to set aside the judgment of the Islamic Judicial Committee.”

(1) All persons shall be equal before the law.

(2) A person shall not be discriminated against on grounds of gender, race, colour, ethnic origin, religion, creed or social or economic status.

The Defendant appealed to the Court of Appeal and lost and proceeded to the Supreme Court.

The Supreme Court held that the trial High Court was justified in setting aside the decision of the IJC as same was unconstitutional. In the words of the Supreme Court the High Court’s “conclusion is justified, for apart from the decision of the IJC being unconstitutional in terms of Article 17(1) and (2) of the 1992 Constitution, it is also clearly against public policy and public decency to deprive someone of a birth right simply on account of one’s sex. It sets the clock back on all the gains made in ensuring parity and equity between the two sexes.”

The Supreme Court proceeded to state that any decision that is given based on inequality between persons for whatever reason will not be allowed to stand.  It also added that the;

“IJC decision gives a clear indication that the Islamic Sharia regards female as being unequal to male, contrary to Article 17(1) supra. The IJC decision is also untenable for reason that it is discriminatory in terms of Article 17(2) supra, since the respondents were denied the right of inheritance simply because they traced their root to a female.”

The Supreme Court further held with the coming into force of the Intestate Succession Law, 1985, PNDCL 111 was bound to apply this law and not the Islamic sharia law. In the words of the court:

“….with the coming into force of the Intestate Succession Law, 1985, PNDCL 111, the distribution of every intestate estate shall be governed by that law, irrespective of one’s religion, ethnic or cultural practices. The IJC was bound to apply PNDCL 111 and not the Islamic Sharia in respect of the distribution of the Cow Lane house.”

This case has clearly demonstrated that the Courts of Ghana will not apply any religious law be it Sharia or Mosaic that seeks to discriminate against women. Furthermore the Islamic Judicial Committee cannot seek to apply Sharia Law to areas that has been legislated.   Thus in the area of distribution of properties in Ghana, Sharia Law has no place.[2]

[2]It is important to point out that prior to this decision the position of the law was captured in KWAKYE v. TUBA AND OTHERS[1961] GLR 720 where the Court held that

“in Ghana, succession is not based upon a person’s religion; it is regulated by customary law unless otherwise provided by statute. As Kwasi Kumah was alleged to have been a Muslim, Mohammedan law will apply to his estate only if it is proved that his marriage satisfied the conditions of the Marriage of Mohammedans Ordinance, Cap. 129 (1951 Rev.), in particular section 10 thereof, which requires that the marriage must have been registered under the Ordinance. A marriage by a Mohammedan according to Mohammedan law is at its very best a marriage by customary law, and does not affect succession to his estate, unless the said marriage is registered under the Ordinance. There being no evidence of the registration of Kwasi Kumah’s marriage, Mohammedan law cannot apply to him.” 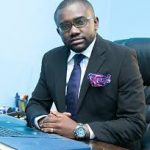