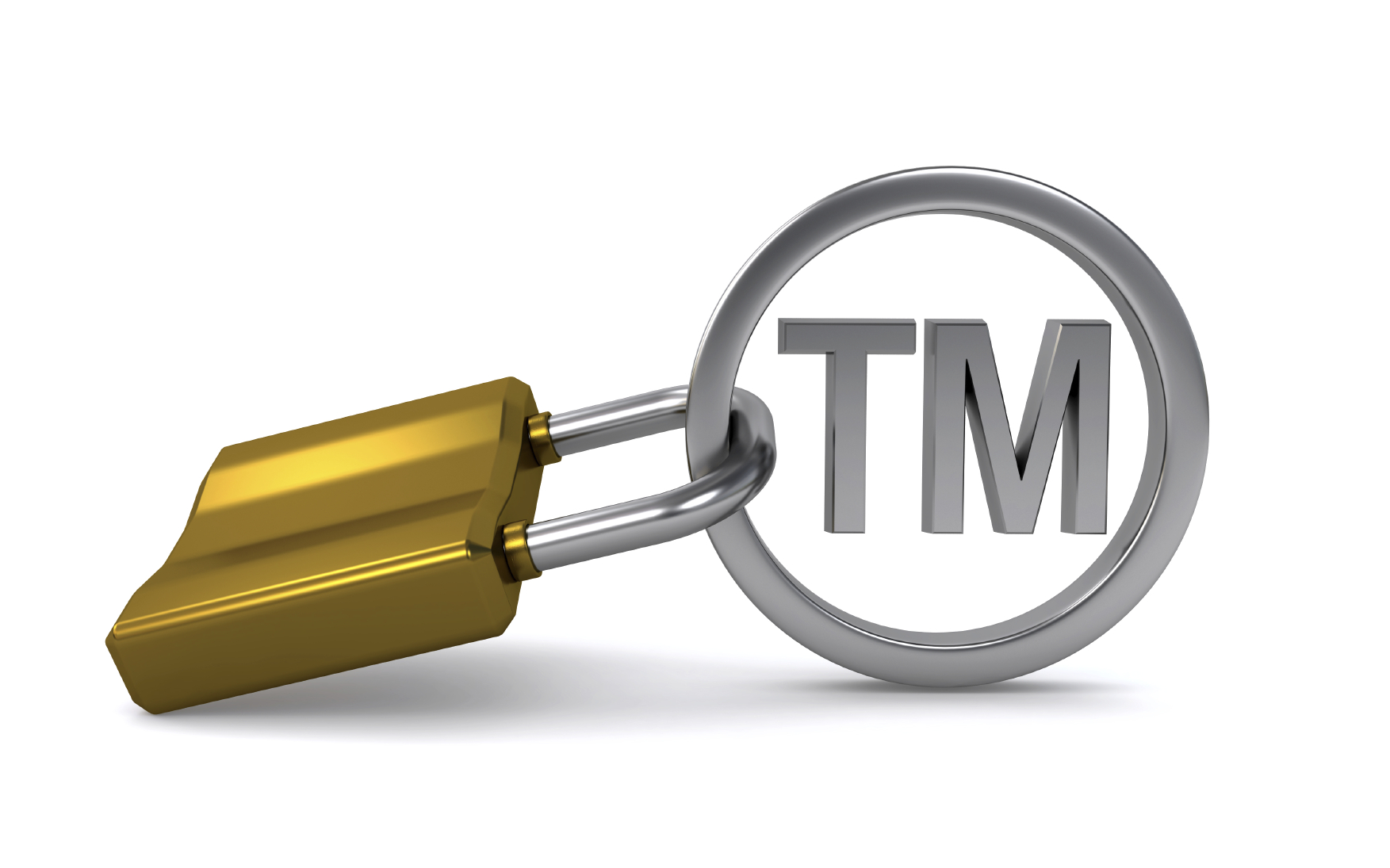 Manufacturers of products usually have one aim: to become the leaders in the market in which they operate. Apart from striving to make the best possible product, considerable effort is put into building the brand. An integral part of this process is choosing a ‘sign’, or ‘mark’ by which the product the product will be known.

For a trademark to registered, it must as of necessity, meet one basic requirement: it must should be one that identifies the product of a particular manufacturer and distinguishes it from the product of other manufacturers.[4]  The producer who first uses the mark to identify and distinguish his product from those of others is entitled to the exclusive use of that mark or term. Registration will thus be refused if the trademark lacks this distinguishing characteristic.

In recent times, some traditional Ghanaian staples and products have been reintroduced unto the market in new and innovative packaging. One such popular product is the “Boiled Egg & Pepper” delicacy, which has reemerged in an attractive and convenient clear plastic pack.  Another one these products is the traditional chewing sponge which is now being marketed in an air-tight bag.

It appears however that these entrepreneurs are not putting as much effort into coining up distinctive names for their products and have resorted to using the generic names of the products as trademarks. This is inherently problematic as generic words cannot be registered as trademarks because they lack distinguish characteristic as described above.

A generic word or name is the common descriptive name by which a product or substance is known. It is merely descriptive of an article of trade, of its qualities or its characteristics[5]and a word which has  come to be primarily understood by the consuming public as referring to a product category.

Registration of a generic word as trademarks has the effect of depriving competing manufacturers, consumers and the general public of the right to call an article by its name. Generic words cannot, therefore, be exclusively appropriated and it matters not the language in which the mark is employed. So for instance, the name “ Meko” by which the exquisitely packaged boiled egg and pepper is being marketed cannot be registered as a trademark and neither will “Taakotsa” which is the name by which the conveniently packaged chewing sponge is being marketed. What this means is that other manufacturers or producers of similar products will not be precluded from using the same ‘terms’ in describing their products.

Also, a mark or term will be generic where it is incapable of producing an association between the proposed mark and the manufacturer of in the minds of the consuming public.[6]Thus where potential consumers think of the mark as descriptive of the product category as opposed to a product’s brand name, the term will generic and will not be registered as a trademark.

So what do these entrepreneurs do? They must get imaginative in the names they choose to describe their products by. Instead of using the generic or descriptive names of their products, manufacturers can use arbitrary, suggestive or fanciful words as marks for products.

Arbitrary words or marks are actual words with meanings which have no connection (ordinary meaning wise) to the products upon which they are embossed. This is to say, they are words that describe a different class or category of things and have no association with the product to which it is attached.  A classic example is “Apple” which is used to describe computers and phones and not the fruits. Another example is “Camel”, which is the ordinary name of an animal, being used as a brand name for an antiseptic.

A suggestive trademark, on the other hand, is a distinctive, but not descriptive, mark which does not describe a product, but suggests or references it, requiring consumers to exercise imagination to connect the mark with the product. They usually make a strong impression of what the products or services might be, which can cut down on explaining the product in marketing or advertising materials. A suggestive mark is different from a descriptive mark because the consumer or member of the public must exercise his or her imagination, or thought or perception, to draw a conclusion about what kinds of goods or services are being offered. A typical example is “Tasty Tom”, which is a mark attached to canned tomato puree. Another such example is “Belaqua”, which is the trademark of a particular brand of bottled water.

Lastly, producers and manufacturers may employ fanciful trademarks. These are usually made up words which do not mean anything in English or any other language. These marks are distinctive because they only have a meaning when used in relation to the specific product on which they are attached. An example of such mark is “Verna” which is the trademark, which has no meaning in English, which mark is used as the brand name for bottled mineral water. 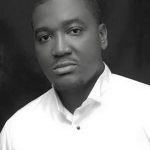 Selali Woanya is an Associate of Heward-Mills & Co. and a contributor to Ghana Law Hub.