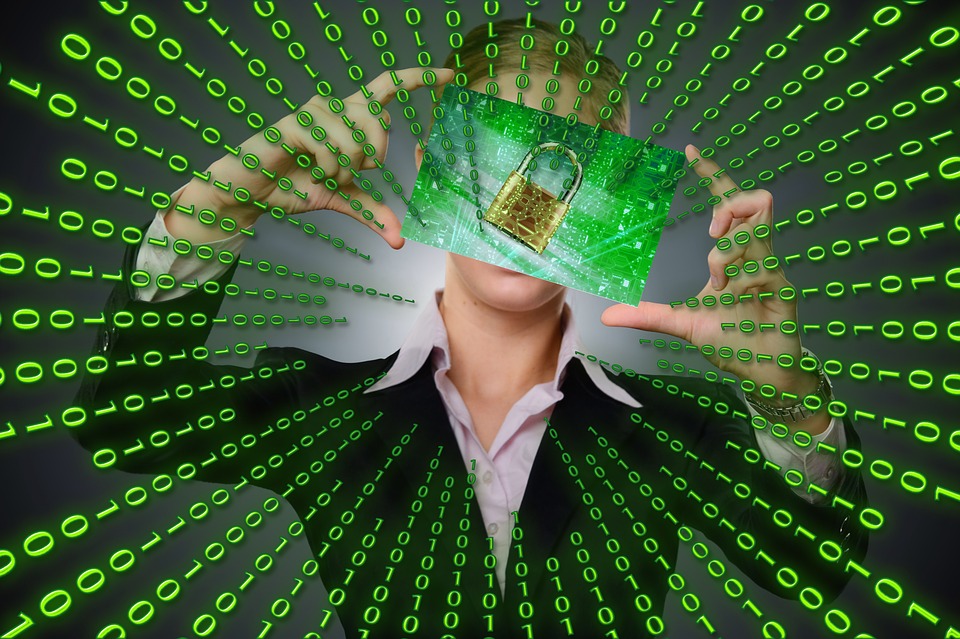 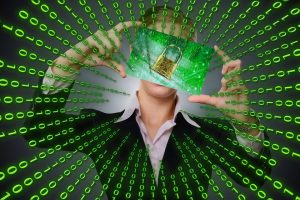 The Supreme Court in the case of Raphael Cubagee v Michael Yeboah Asare & 2 Ors[1] has declared the secret recording of a telephone conversation as a breach of the privacy provisions of the constitution. The Court went on to say that the secret recording was not admissible as evidence in court. “To record someone with whom you are having a telephone conversation is to interfere with his privacy beyond what he has consented to”, the Supreme Court noted.

The lawyer for the Third Defendant objected to the tendering of the evidence on the grounds that it was made surreptitiously by the Plaintiff without the consent of the Superintendent Minister.

The Supreme Court held that the secret recording of the Superintendent Minister was a violation of his right to privacy. Pwamang JSC stressed that the object of the constitutional rules on privacy was to protect “the individual against unwarranted intrusion, scrutiny and publicity and guarantees his control over intrusions into his private sphere”.

The court also pointed out that it was up to an individual to determine the extent and manner in which it will allow and invite intrusions and public scrutiny. According to the court, “when a person talks on telephone to another, the conversation is meant to be oral communication since if the speaker wanted the speech in a permanent form he could elect to write it down or record and send to the other person.”

“It would be wrong for the person at the other end to assume that the speaker has waived his rights of privacy and consented to him recording the conversation and rendering it in a permanent state”, the Court continued.

The Court went on to say that the secret recording should be excluded because it was obtained in breach of the constitution.

But not so fast though. The Court, in coming to this conclusion, was not guaranteeing that every evidence obtained in breach of the constitution shall be rendered inadmissible. In the Court’s view, a judge should have the discretion to consider the relevant circumstances of the case (such as nature of the rights that had been violated, the manner and degree of the violation, the gravity of the crime being tried, the manner in which the offence was committed, as well as the severity of the sentence the offence attracts) and determine whether the evidence should be admissible or not.

Samuel Alesu-Dordzi is an Editor of the Ghana Law Hub.
NEWER POSTThe Decision in Bebb v. Law Society, And How Times Have Changed Since.
OLDER POSTCan an unsigned document give rise to legal consequences?