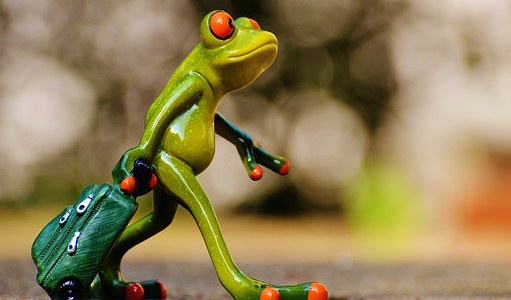 Reinstatements: Not Simply for The Asking 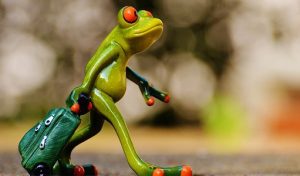 The Supreme Court, in the case of Castro Daniel Yao Attiamo v The Attorney-General & 2 Ors[1], has held that it is not every finding of wrongful or unfair termination that would justify a reinstatement. In other words, reinstatements are not simply for the asking. In the view of the Court, the circumstances of the case must be taken into account before an order of reinstatement is made.

The Plaintiff, in this case, was a serving policeman. He was charged with breach of police service regulations. An inquiry was instituted. And a decision was made to terminate him. He sued the Inspector-General of Police and the Central Disciplinary Board of the Police Service for acting without jurisdiction.

The Supreme Court dismissed his appeal. The Court noted that the relief of reinstatement was not automatic any time it was found that a Plaintiff had been unjustifiably terminated. The court stressed that the peculiar facts of each case should be considered in the grant or refusal of the relief. In this case, the main reason for the court’s refusal to grant the relief of reinstatement was that the Plaintiff had been away from work for close to a decade and the court felt that the Plaintiff may not be able to live up to the exigencies of his post.

According to the Supreme Court “Three months from now, the Plaintiff would have been away from the service for ten years. Much as we deprecate the capricious manner the Plaintiff was removed from office, we consider it inadvisable to restore him to the Police Service.” The Court further emphasised: “He himself [the Plaintiff] did not help these cause by waiting for more than 5 years when the cause of action arose before commencing the action in court. He did not share the desire of a service personnel who wants to return to post, knowing the physical demands of the job.”

Samuel Alesu-Dordzi is an Editor of the Ghana Law Hub.
NEWER POSTCan an unsigned document give rise to legal consequences?
OLDER POSTIssuing Disclaimers about Ex-Employees – Legit?