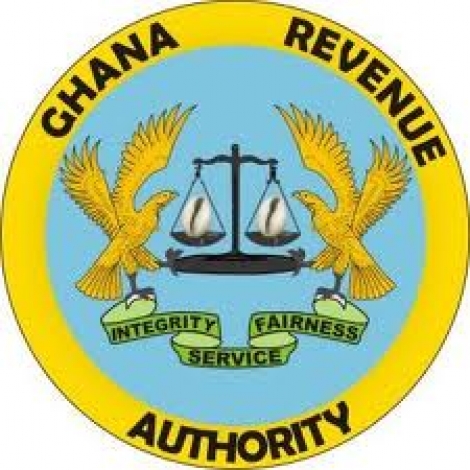 Lawyers and taxmen make strange bedfellows. And in more than one instance, attempts to infuse the enforcement of tax obligations with justice delivery have been met with mixed results.

Take the recent Supreme Court decision in CJEUL v the Ghana Revenue Authority & Attorney-General[1] as an example. The Plaintiff, a non-governmental organisation, brought an application challenging a provision in the Revenue Administration Act, 2016 (Act 915) which required persons accessing the court or conducting business with the court to indicate their Taxpayer Identification Number (TIN). By way of specifics, the TIN was required to be indicated on any claim, declaration, notice, return or statement. Also, persons filing court processes had to indicate the TIN.

The Supreme Court, speaking through Sophia Adinyira, agreed with the Plaintiff. The Court came to the conclusion that the TIN requirement was a fetter on the administration and access to justice. The court acknowledged that even though the purpose of the TIN is to “widen the tax net to facilitate tax collection for more revenue…the harm it does to freedom of access to the court plainly outweighs whatever benefits it aims to achieve.” The court also made a practical point – i.e. there is no relationship between having a TIN and being compliant with your tax obligations.

It is worth noting that this is not the first showdown between the legal professional and the revenue authority (at least indirectly). In Akuffo-Addo v Quarshie-Idun[2], the Ghana Bar Association (led by Mr. Quarshie-Idun) took issue with a circular issued by the then Chief Justice Edward Akuffo-Addo, the Judicial S the General Legal . Amongst other things, the circular sought to enforce a provision in the Income Tax Decree, 1966 (NLCD 78) which prohibited lawyers in private practice from practicing without registering with the Commissioner of Income Tax.

In the words of Amissah J.A

“Even if the appellants were not the appropriate authorities for initiating penal proceedings against lawyers who infringed the Income Tax Decree, 1966 (NLCD 78), they were not prevented from discouraging lawyers from breaking the law it their duty to oversee the conduct of lawyers to ensure that no lawyer practiced without the necessary qualification. A restraint placed on the Chief Justice or the General Legal Council in the performance of their duty would amount to saying that in spite of the legal provisions the authority of the Republic for ensuring proper conduct among lawyers should be rendered impotent.”

Some would grumble that the outcome in Akuffo-Addo v Quarshie-Idun was an own goal. But does it matter? Its still one all.