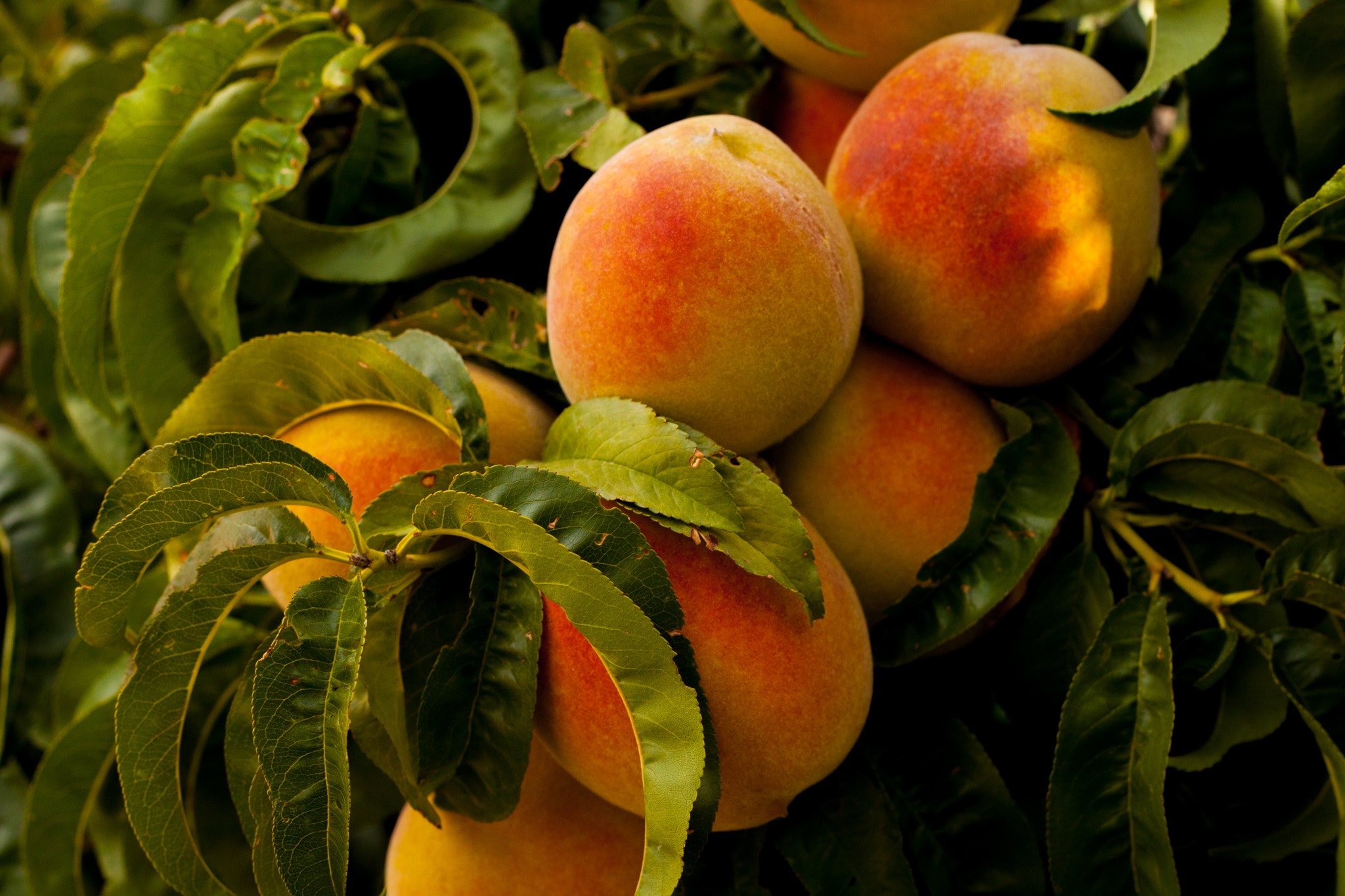 Can A Poisonous Tree Bear Good Fruit in Ghana?

The English court, as far back as the 1800s, was called upon to rule on the admissibility of illegally obtained evidence. The position adopted by the English court was that the admissibility of evidence is not affected, as a matter of law, by the means used to obtain it. Crompton J famously held, in the case of R v. Leatham[1], that “it matters not how you get it, if you steal it even, it would be admissible in evidence”. The rationale of this position was that the duty of the court was to decide whether the accused has committed the offence with which he is charged.[2]. Although under the common law a judge has to exclude illegally obtained evidence in criminal cases if the prejudicial effect of the evidence outweighs the probative value[3], in most cases the court failed to apply this discretion save in rare cases[4].

In Ghana, the cardinal rule relating to the admissibility of evidence is that all relevant evidence is admissible except as otherwise provided by any enactment[6]. This rule, as well as certain social occurrences, has led many to argue that illegally obtained evidence is admissible in Ghana. However, in the case of Raphael Cubagee v Michael Asare and others, the court took a more nuanced approach. The facts that animated that case are as follows: The plaintiff, in the course of testifying in a land case before a Magistrate, sought to tender in evidence an audio recording of a telephone conversation he had with a Religious Minister representing the 3rd defendant.

Plaintiff claimed the recorded conversation covered matters that were in contention in the case before the court and he wanted to use it to prove that the representative in that conversation admitted the plaintiff’s side of the case. The lawyer for the defendant objected to the admissibility of the recording on, among other grounds, that it was made surreptitiously by the plaintiff without the consent of the representative and therefore in violation of his rights to privacy guaranteed by Article 18(2) of the Constitution.

The Magistrate then referred the matter to the Supreme Court pursuant to Article 130(1) and (2) seeking an interpretation of Article 18(2) of the 1992 Constitution. The Supreme Court in interpreting Article 18(2) as well as other relevant provisions of the constitution to determine the admissibility or otherwise of the audio recording opined that generally in Ghana all relevant evidence is admissible. However, it further opined that the Evidence Act, as well as other statutes, has expressly rendered certain classes of evidence inadmissible pursuant to Section 51(1) of the Evidence Act. Also, judges may also exercise judicial discretion to exclude evidence under Section 52 of the Evidence Act if, inter alia, the probative value of the evidence is substantially outweighed by the risk that it will create substantial danger of unfair prejudice.

The rationale behind the court’s approach was that under Article 12(2) of the constitution, the rights enshrined in the constitution are not absolute as they are subject to the respect for the rights and freedoms of others and for the public interest. The Supreme court opined that evidence obtained in violation of human rights ought to be excluded where on the facts of a case a court comes to the conclusion that the admission or exclusion of such evidence could bring the administration of justice into disrepute or affect the fairness of the proceedings because it is of vital public interest.

The court then offered a non-exhaustive list of factors that may guide a court to determine whether the admission of a piece of evidence could bring the administration of justice into disrepute or affect the fairness of the proceedings including: the nature of the right that has been violated and the manner and degree of the violation, either deliberate or innocuous; the gravity of the crime being tried and the manner the accused committed the offence as well as the severity of the sentence the offence attracts.

The position adopted by the Supreme Court in the case of Raphael Cubagee v Michael Asare and others seems to be that although the fruit of the poisonous tree is tainted it may sometimes bear good fruit in Ghana.

[3]R v. Sang. The court held per Lord Diplock, “A trial judge in a criminal action has always a discretion to refuse to admit evidence if it is in his opinion that its prejudicial effects outweighs its probative value. What the judge at the trial is concerned with is not how the evidence sought to be adduced by the prosecution is obtained but with how it is used by the prosecution at the trial”