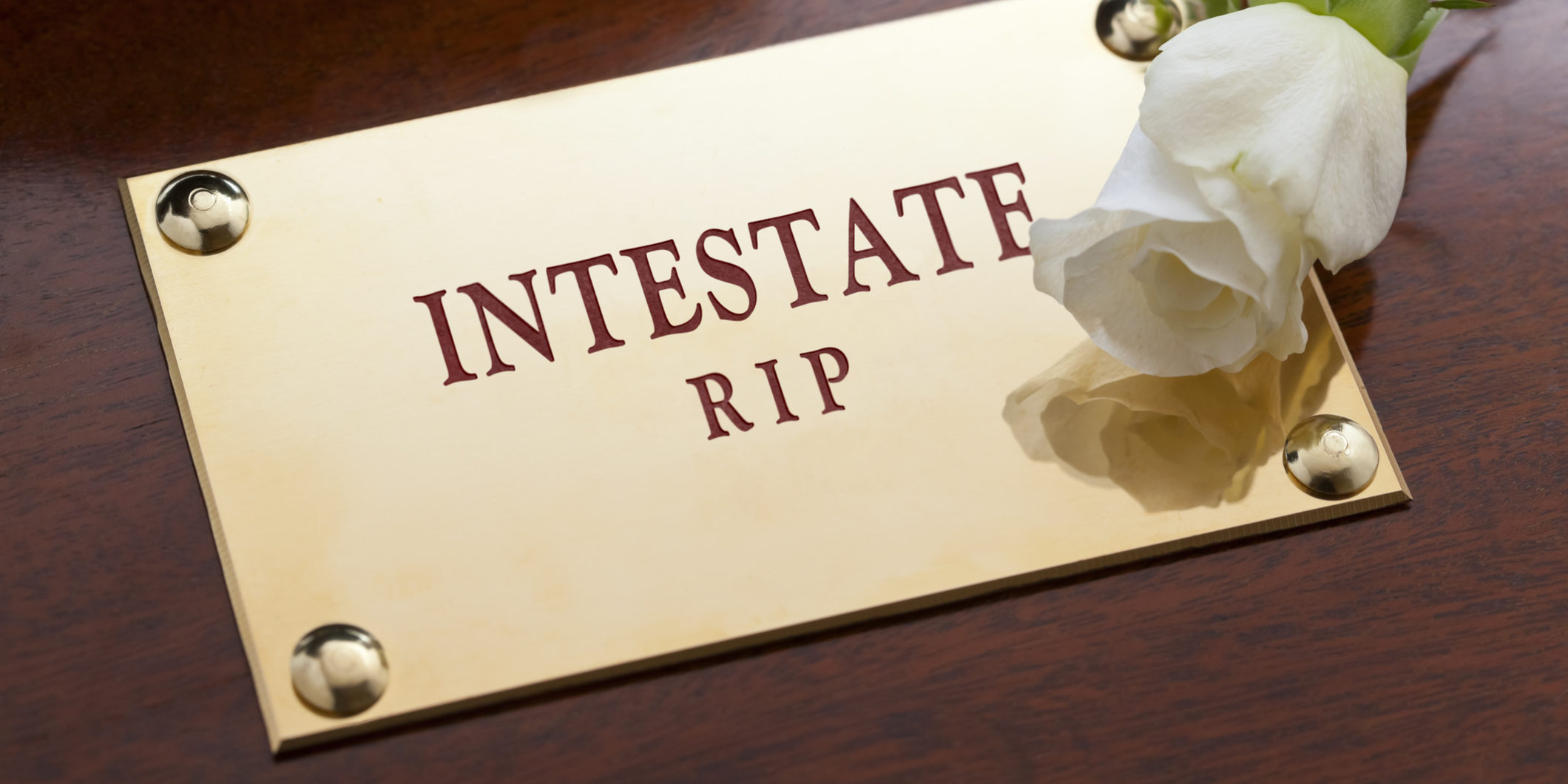 In the words of the court:

“…The submissions of the learned counsel for the appellant that the framers of the law never intended that the children benefitted more than once cannot be a correct statement of the law in the face of express provisions of the Act, for neither is it stated therein nor is it the custom of the Ewes that the family as an entity inherited under the patrilineal system.”

The matters in this action the proper application of Section 5(1) and (2) of the Intestate Succession Act, 1989 (PNDCL 111). The applicable sections provided that:

5(1) Where the intestate is survived by a spouse and by a child the residue of the estate shall devolve in the following manner:

a.    Three-sixteenth to the surviving spouse;

b.    Nine-sixteenth to the surviving child;

c.    One-eighth to the surviving parent;

(2) Where there is no surviving parent one-fourth of the residue of the estate shall devolve in accordance with customary law.

The present dispute started when Rudolf Mensah, an Ewe who hailed from Vakpo in the Volta Region, died intestate. The deceased left behind a wife, a daughter and members of his extended family.The wife applied for and was granted Letters of Administration. The wife then went ahead to distribute the estate as the sole administratrix.

The D denied the claim. She argued that upon the death intestate of her husband, the ¼ share of the residue devolved on her daughter since her deceased husband’s system of inheritance was patrilineal. According to her, the family had no beneficial interest in the estate.

The High Court came to the conclusion that the family was entitled to 25% of the residue since it was inconceivable that a surviving child would benefit twice under the intestate law, especially when the extended family got noting.

The Defendant was not happy with the decision. She therefore appealed against the High Court’s decision.The Court of Appeal overturned the decision of the High Court and held that the daughter, being the surviving child, was the sole beneficiary and thus entitled to the residue in accordance with Ewe custom.

The Court of Appeal’s conclusion was affirmed by the Supreme Court.  Relying on Justice AKP Kludze’s “Ewe Law of property” the court concluded that the only persons entitled to beneficial enjoyment of the estate of a deceased are the children. On the position of the customary successor, the court pointed out that the customary successor’s position was that of a positional successor who had no beneficial interest in the property of his deceased kinsman.

On the specific question of whether the child of an Ewe can benefit twice under Section 5(1) and 5(2) respectively, the court answered in the affirmative. “Since Rudolph Mensah was an Ewe, it is undoubtedly the custom applicable to the Ewes which should be used in determining the class of persons entitled to the 25% of the estate which devolved in accordance with Ewe customary law. The custom of the Ewes clearly states that the children are the sole beneficiaries under its system of inheritance, the principle is clearly stated in a plethora of decisions.”, the Court noted.

In explaining the rationale behind the PNDCL 111, the court noted that “…[since] the Intestate Succession Act was enacted to give the nuclear family a greater portion of the estate, where therefore the law intends that the family inherited, it was expressly so stated.”

“…the protection and wellbeing of children and spouses were of paramount interest to the framers… significantly the word’ family ‘never appeared under the relevant Section 5, the operative word being “custom”. In the absence of words clearly vesting the 25 per cent in the family, the court cannot import these words into the Statute.”

Samuel Alesu-Dordzi is an Editor of the Ghana Law Hub.
NEWER POSTEnforcement Procedure of a Registered Charge Under Ghanaian Law
OLDER POSTWhat is AfCFTA? And what does Ghana’s hosting of the AfCFTA Secretariat mean for the Country, Legally Speaking?