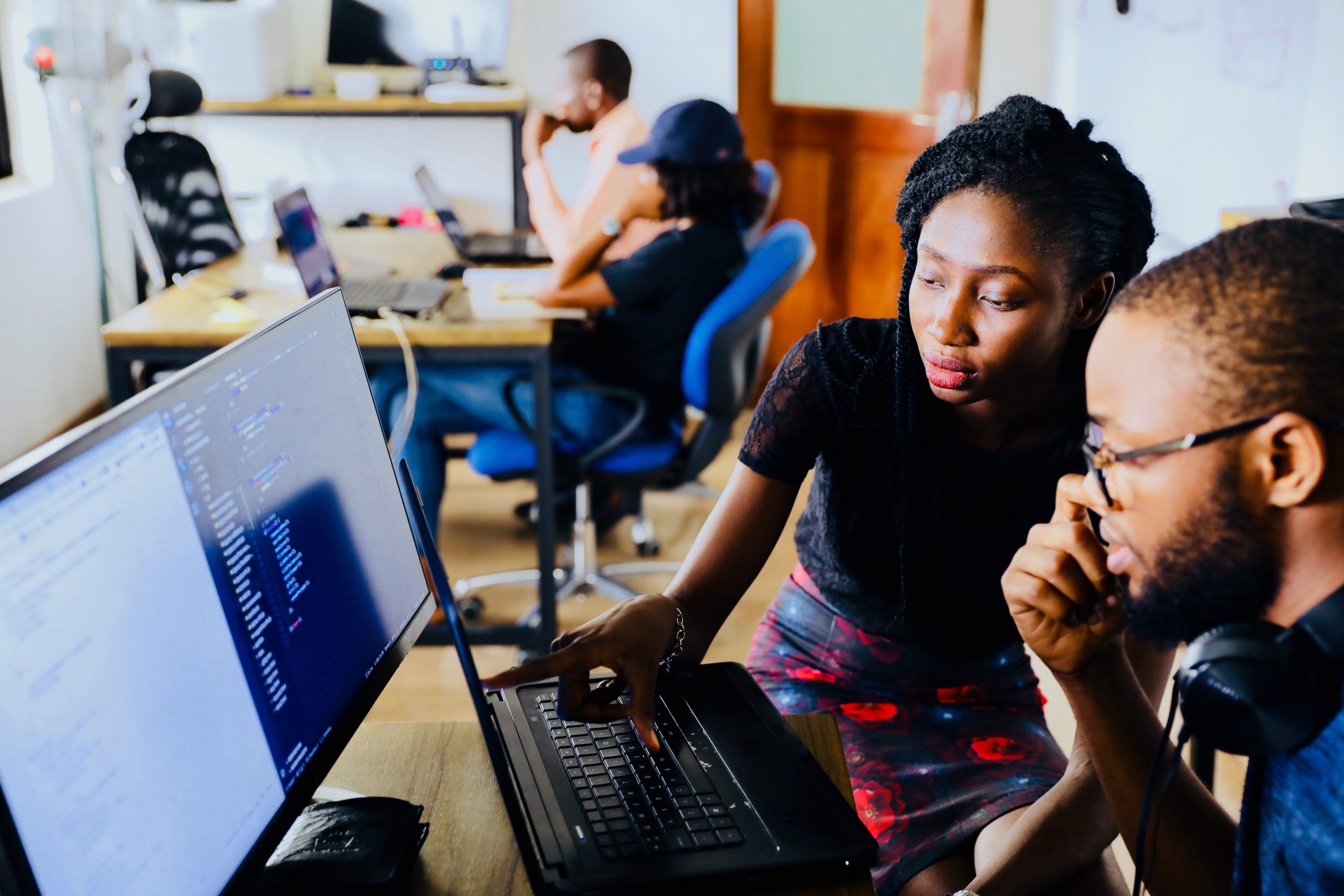 This piece looks back at some of the key employment law decisions given by Ghana’s Supreme Court in 2019.

When does redundancy/severance pay arise?

The Supreme Court in Atuahene v Ghana Cocoa Marketing Board[1] set out the circumstances under which a redundancy or severance pay becomes payable under Ghanaian law. The main issue in this case was whether the Appellants were made redundant by the privatisation and subsequent listing of the Produce Buying Company Ltd on the Stock Exchange.

The Appellants thought so. The Appellants (683 in number) argued that they were employees of the Produce Buying Agency (which was later incorporated into a limited liability company). It was their case that the conversion of the Produce Buying Agency into a limited liability company resulted in a redundancy; and as a result are entitled to a redundancy pay.

The Respondent, as one would expect, did not think the mere change in status of the Produce Buying Company resulted in a redundancy. According to the Respondent, the privatisation of the Produce Buying Company Limited resulted in a redundancy involving 2,255 employees. These 2,255 workers were laid off and given a redundancy package. The Respondent further noted that those workers who were retained enjoyed continuous service. Evidence was adduced to show that the Appellants fell into the category of staff retained and therefore enjoyed continuous service as agreed.

“Our understanding of the said provision is that for a worker to be entitled to severance or redundancy pay it is not only enough that, the legal relationship between the worker and the employer as existed be severed, as a result of a closed down, arrangement or amalgamation of the entity; but the worker must also have become unemployed or suffer diminution in his conditions of service, as a result of the severance. The close down, arrangement or amalgamation of the entity must trigger the two conditions before severance could be paid.”

The Court further found as a matter of fact that “there was no termination or severance of the employer/ worker relationship between the Appellants and their employer PBC Ltd. The Appellants from the evidence became employees of PBC Ltd from 1999, when the company was incorporated. Accordingly, we hold that the Court of Appeal was right when it found that the Appellants employments were never severed by the arrangement in year 2000.”

Is there a difference between Unfair Termination and Unlawful Termination?

The Supreme Court in Charles Afran & Ors v. SG-SSB Limited[2] threw the spotlight on the need for lawyers and judges to bear in mind the distinction between “unfair termination” and “unlawful termination” under Ghanaian law.

According to Kotey JSC, “unfair termination, as distinct from the common law concept of “wrongful dismissal”, is therefore a creature of statute, currently the Labour Act, 2003 (Act 651).” The learned judge went on: “We hold that the trial court erred when it failed to consider whether the Plaintiff’s employment had been wrongfully terminated under the terms of his contract of employment. This was required of the trial high court as an initial first step. This failure was a grievous error.”

Is a managing director’s decision to reinstate employee binding on a company?

Kenneth Degbor v. Atlantic Port Services[3]  straddles, not unusually, between two areas. The first being company law and the second being employment law. The facts of this case make that clear. A complaint was made against the Appellant. On the back of this complaint, the Respondent company interdicted the Appellant. He went home for four years. Then he received a letter from the company signed by its managing director. The letter did two things. First, the letter told the Appellant that the allegations made against him were baseless and that he should return to work. And secondly, the company indicated its readiness to pay the Appellant his salary and benefits for the period he was away on interdiction. Part of the money was paid. A large chunk was outstanding. The respondent company lost the desire to pay the outstanding amount; and the Appellant sued.

It was the respondent’s case that its former managing director (who wrote the letter) did not have the authority of the board to write to the plaintiff reinstating him almost four years after his interdiction. The court did not accept the respondent’s argument. In the words of the court, “we have seriously considered the submissions made by both parties in the appeal and we do not think that this case has opened any new pages in the law, which require a lengthy discussion in this judgment.” The court came to the conclusion that enough was on the record to show that the plaintiff was duly reinstated.

Appau JSC noted that: “The Court of Appeal took pains to digest the provisions of the Companies Act, 1963 [Act 179]; particularly sections 137 to 143 and section 193 and we cannot agree more with the expositions made by the Court of Appeal and the conclusions it arrived at with regard to those provisions and their application to the case in point.” The Supreme Court further stated that no evidence was led to show that indeed there was no approval from the Board of Directors of the company.

Public Sector Employment and Change in Government: Reprieve at last?

The Supreme Court in Theophilus Donkor v. The Attorney General[4] shorn the light on the controversial question of the category of officeholders who get to stay in office and those who are required to leave when a new government is elected. In summary, the court recognized that the answer to the question was nuanced and it was important that, in fitting circumstances, the President was not “saddled with non-career officeholders appointed by a previous President.”

According to the Supreme Court, chairpersons and members of governing boards were not permanent members of the civil service and as a result could be removed by the new administration. it is important to note that the constitution does not require the new executive to establish any just cause in the removal of chairpersons and members of the governing board of these state institutions and enterprises

In the case of the Chief Executive Officers and heads of statutory boards and corporations, they are considered as public officers. As a result, they hold office under terms and conditions stated in their letters of appointment and may only be removed in accordance with those terms.

Appealing decisions and findings of the NLC Labour Commission: Where next?

The Appellant in this matter was not a lawyer. But that did not deter him from representing himself all through this case. First at the labour commission. And then at the Court of Appeal and Supreme Court. This fact made Amegatcher JSC to “commend [him] for his bravery and perseverance” even though he was quick to point out that “in highly technical matters that require expert advice, a balance of self-help and professional advice is necessary to avoid a gamble, sometimes with its attendant repercussions.” But the last bit was a sign of things to come as the Appellant filed the appeal without regard to the rules of court and the relevant statute.

From the facts, the Appellant was not happy with the decision of the National Labour Commission. And therefore went to the Court of Appeal. The Court of Appeal came to the conclusion that it did not have jurisdiction to hear the matter because under the law, it could only preside over appeals in respect of unfair labour practices.  The court further pointed out that the action was time-barred.

Samuel Alesu-Dordzi is an Editor of the Ghana Law Hub.
NEWER POSTKey Tax Developments in 2019
OLDER POSTApplicable Laws in Respect of Aviation Accidents Caused by International Airlines Resulting in Personal Injury or Death