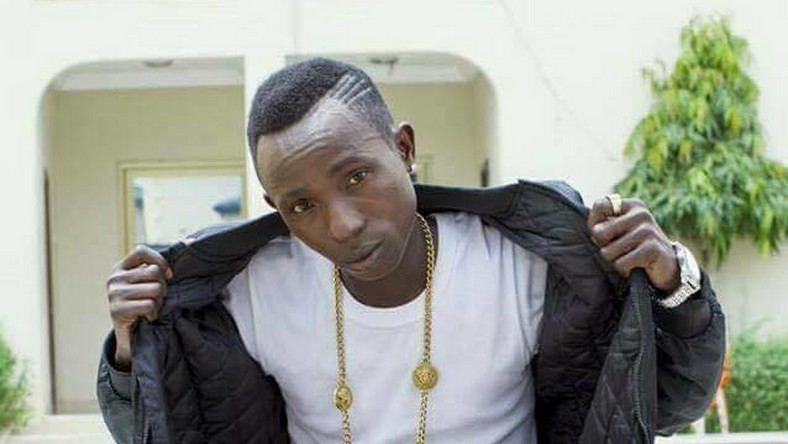 Ghanaian music sensation, Patapaa’s latest collaboration with Kawola has got many people talking. And just like the “One Corner” hit song, the “Skopatumana” song is once again dividing opinions. Patapaa’s contribution to the song goes like this:

To many, this may sound like gibberish or plain foolishness. But that is exactly what the trademarks law likes: Abstraction, fancifulness and arbitrariness as against “safe”, “sensible” and “generic names”. At the heart of many trademarks disputes, is the question of the similarity between two names or marks. You would find one person arguing at length as to how one mark or name is strikingly similar to the other. But a substantial part of these disputes can be prevented by picking a leaf from Patapaa’s book.

Fanciful marks, according to the court, are made-up words which serve as a product’s brand name. Fanciful marks are inherently distinctive, thus receiving the greatest protection against infringement[2]. Examples of fanciful trademarks include “Pepsi”, “Apple”, and “Kodak.” Clearly, many of Patapaa’s lyrics in the “Skopatumana” song will qualify as made-up words. Fanciful marks are considered as inherently distinctive and given the highest form of protection.

In the case of arbitrary trademarks, the courts noted that:

Arbitrary marks are common words used in a manner which do not suggest or describe any “quality, ingredient, or characteristic of the goods they serve…”. Like fanciful marks, arbitrary marks are also inherently distinctive, receiving the fullest protection against infringement…”

Some popular arbitrary marks include “Sony” or “Yamaha”. Here again, it is possible to classify Patapaa’s words or lyrics as arbitrary.

The court noted that suggestive marks

“… connote, without describing, some quality, ingredient, or characteristic of the product.” While these marks conjure up positive images, courts consider these marks suggestive because “a person without actual knowledge would have difficulty in ascertaining the nature of the products that the marks represent.” Suggestive marks, too, are inherently distinctive and fully protected…”

As pointed out above, these names “suggests” rather than describes the product in question. Examples of suggestive marks include jaguar.

Descriptive trademarks are defined as:

“… marks, which are not inherently distinctive, are those which identify some function, use, characteristic, size or intended purpose of the product. In order for a descriptive mark to be accorded protection, it must be shown that it has acquired what is known as “secondary meaning.” Secondary meaning is shown where “if `in the minds of the public, the primary significance of a product feature or term is to identify the source of the product rather than the product itself.'”

Examples of a descriptive trademark include “IBM – International Business Machine”, “State Transport Corporation”, “Ghana Commercial Bank” “Smart Computer”, “Xerox” or “Generator People.” These names are simply descriptive of the goods or the nature of the services being provided. The extent of protection accorded these kinds of names is also very low.

Finally, a mark is considered as generic when:

“identifies a class of product or service, regardless of source…A generic term is one that refers, or has come to be understood as referring, to the genus of which the particular product is a species”);

Product names such as “Thermos” or “Taa Kotsa” or “Sugarcane”, “Palm wine” or “Aspirin” are generic, in the sense that they simply identify a class or range of products or services. There is nothing inherently distinctive about these names. And a result, they enjoy little or no form of protection under the law.

So herein lies the lesson. If you are thinking of choosing a name for your product or company, understand this: you are not required to play by any rule or book. Let your imagination run wild. Remember, crazy, wild, out of the norm, and iconoclastic names offer you more protection than generic words. So if you are thinking of building a solid IP Portfolio, ask your this question – How would Patapaa have put it?