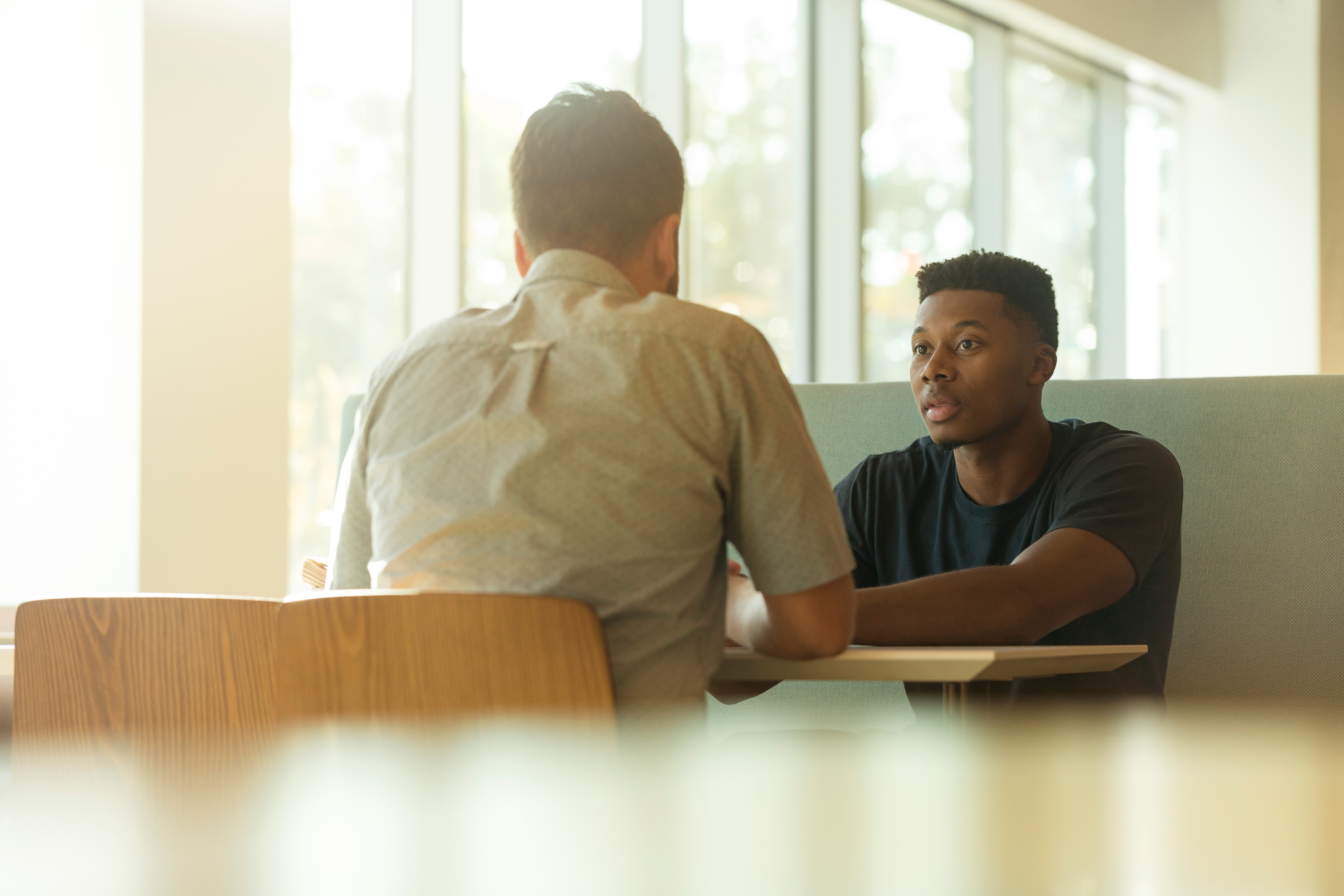 The recent Supreme Court decision of Charles Afran & Ors v SG-SSB Limited[1] has thrown into sharp focus the need to bear in mind the distinction between “unfair termination” and “unlawful/wrongful termination” under Ghanaian law.

The Plaintiff in this case was dismissed for failing to verify some cheques. The Plaintiff’s failure led the employer to lose some money. On the back of this, the Plaintiff’s employment was terminated. And he sued. Amongst others reliefs, he asked the court for damages for wrongful and unlawful termination of employment.

The trial judge gave judgment for the Plaintiff. Significantly, the High Court held the Plaintiff was “unfairly terminated” in spite of the fact that the Plaintiff’s relief was for “wrongful termination”.

According to Kotey JSC, “unfair termination, as distinct from the common law concept of “wrongful dismissal”, is therefore a creature of statute, currently the Labour Act, 2003 (Act 651).” The learned judge went on: “We hold that the trial court erred when it failed to consider whether the Plaintiff’s employment had been wrongfully terminated under the terms of his contract of employment. This was required of the trial high court as an initial first step. This failure was a grievous error.”

The distinction between unfair termination and unlawful termination or dismissal is profound – even though it is easy to take the words “unfair” and “unlawful” as something close to synonyms in ordinary conversations. For instance, in daily conversations, you are likely to hear someone say something like this: “Can you imagine that I was unlawfully and unfairly terminated?” or “Can you imagine Peter called me into his office this morning and terminated my employment unfairly? This is so unlawful! Yes, my termination is unlawful.”

Whiles it is acknowledged that the same set of fact could give rise to a claim in both unfair termination and unlawful termination, it is important to understand the two concepts for what they are. They offer injured employees two different causes of action.

In the case of unfair termination, it is enough to note that it does not arise under common law. Rather, it is a product of the labour Act, 2003 (Act 651). The circumstances under which an unfair termination under Act 651 arises include terminating a worker because of the worker’s gender, race, colour, ethnicity, origin, religion, creed, social, political or economic status; or in case of a woman worker, due to pregnancy of the worker or the absence of the worker from work during maternity leave; or in the case of a worker with a disability, due to the worker’s disability. (See Section 63 for the full list).

In Republic v High Court, Accra (Industrial and Labour Division Court 2); Ex Parte Peter Sangbah-Dery[2], the Supreme Court noted that the prohibited grounds for terminating an employment under section 63 of Act 651 are simply restatements of the human rights provisions under the Constitution. Benin JSC noted:

“Upon a close look at section 63 of the Act, it will be noticed that the grounds stated therein as grounds of unfair termination of employment are largely taken from the Human Rights provisions of the 1992 Constitution particularly articles 24, 26 and 29 and it appears the legislature was merely seeking to give effect to those provisions.”

A termination or dismissal is however considered as unlawful if the terms of the contract are not adhered to in terminating the employment relationship. The common complaint in this area relates to notice (i.e. the requisite notice provisions were not followed before the ending of the employment relationship). The obligation of a person alleging unlawful termination of employment was summed up in the oft-cited case of Morgan & Ors v Parkinson Howard Ltd[3] where the court noted that:

In a claim for wrongful dismissal, the Plaintiff must prove the terms of his employment and then prove that his dismissal is in breach of the said terms or that it contravenes some statutory provision for the time being regulating employment.

Samuel Alesu-Dordzi is an Editor of the Ghana Law Hub.
NEWER POSTTrademarking Lessons From Patapaa’s “Skopatumana”
OLDER POSTInadequacies of the Definitions of Sexual Offences in the Criminal Offences Act