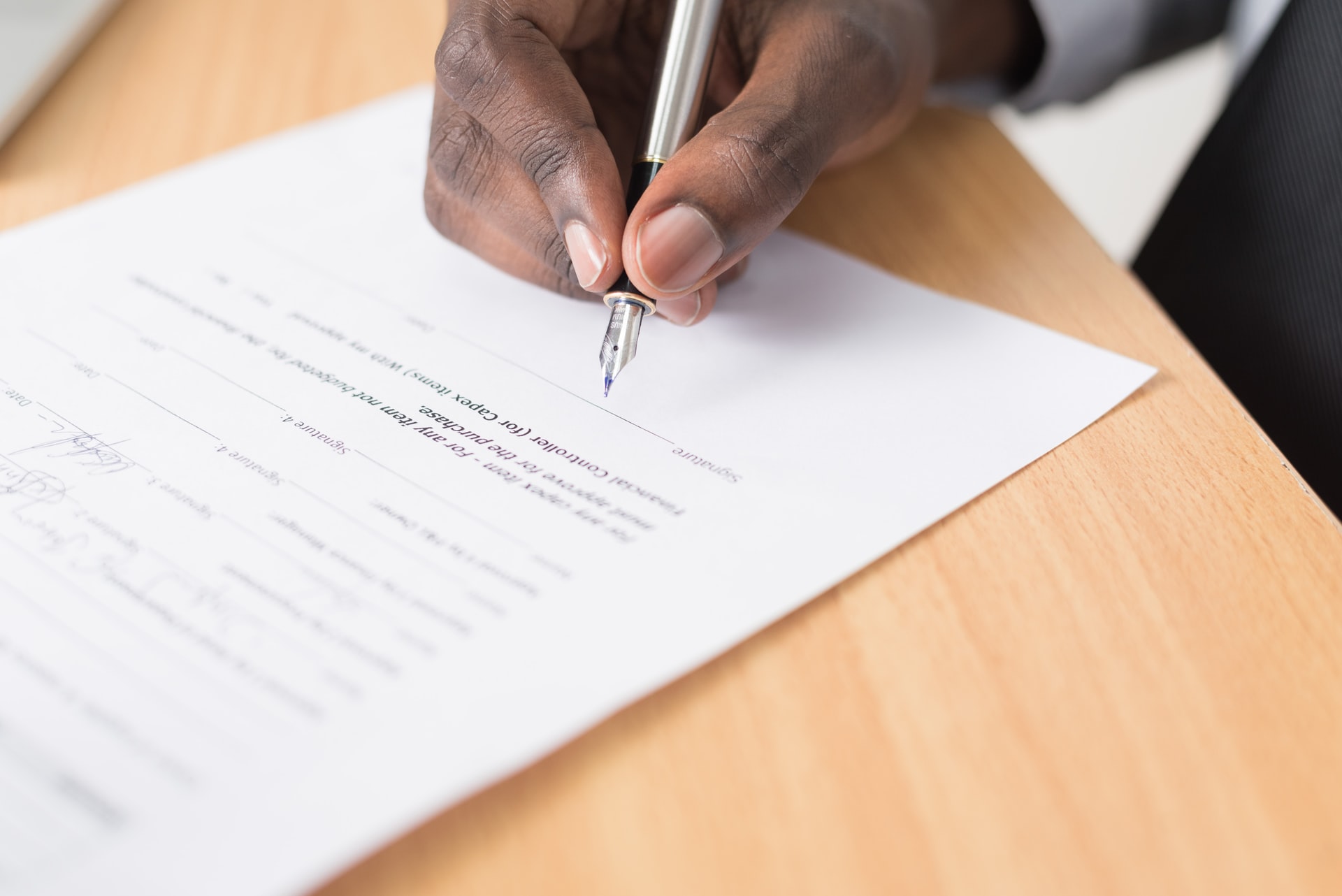 Ghana’s Alternative Dispute Resolution Act, 2010 (Act 798) (“hereinafter referred to as the ADR Act”), has been hailed by Scholars as very progressive. Dr. Emelia Onyema described the Act as “comprehensive, modern and forward looking and should enhance Ghana’s chances of being chosen by parties as seat of their arbitration references within sub-Sahara Africa[1].”

The ability of a Statute to withstand judicial interpretation without any judicial amendments, is the test to determine how robust the statute is. Unfortunately, there has not been a lot of judicial interpretation and application of Ghana’s ADR Act since it was passed.  Justice Justin Kofi Dorgu, sitting at the Commercial Court, in Accra was faced with a case which involved the interpretation and application of a provision the ADR Act and this article discusses the results of that judicial exercise by the highly respected Judge.

The facts of the case which was before the Judge were as follows:

3. Objection to Capacity of Applicant

As expected, the Award Creditors opposed the application. Their contention was premised principally on the fact that it is only Parties to an arbitral proceeding who can apply to set same aside. The Applicant, not being a party to the arbitral proceedings, therefore did not have the locus to apply to have same set aside. The Judgement Creditor relied on the following statutory provisions in support of its contention.

(1) An arbitral award may subject to this Act be set aside on an application by a party to the arbitration.

(2) The application shall be made to the High Court and the award may be set aside by the Court only where the applicant satisfies the Court that:

The Applicant contended that as long as he was affected by the Award, he has every right in law and equity, to seek audience before a Court of Competent Jurisdiction to challenge the award as soon as the award comes to his attention.

The Applicant relied on the decision of the Supreme Court in the case of NAI OTUO TETTEH v OPANIN KWADWO ABABIO [2019]1GLT 78 where it was held at page 85 thus:

“Where the order is void, no matter how the court comes by the knowledge of its existence, the court on its own motion is required to set same aside. The Policy of the law is to deny void orders the coercive authority of the court or accord them legality as that would turn the court into an instrument of injustice”.

The Supreme Court further held at page 86 that:

“Where a direct application is made to the court that made a void order praying for the order to be set aside, the only locus that needs to be proved by an applicant is that he stands to be affected by the order. He does not necessarily need to be a party to the proceedings in which the order was made”.

The learned Judge was faced with two issues; first, whether or not a stranger to arbitral proceedings has the capacity to apply to set aside an award; and if so, on what grounds could such an application be made. However the focus of this article is on capacity.

In a very well-reasoned ruling, the learned Judge held as follows:

“…as far back as 1880, in the Sidebotham Case [1880] 14 Ch. D 458 @ 465, Lord Jones described a proper person to commence an action as “a person who must be an aggrieved person capable of showing that he would be injuriously affected in his Pocket, property or reputation. He must show a particular grievance of his own over and above the rest of the public.”

This same sentiments were expressed by our own Benin JSC in the case of M.D.C.C. v John-Appiah [2010] 27 MLRG 56 (CA) where he also stated that a complainant must show “Sufficient interest in the subject matter of the dispute even though he may share that interest with thousands of others.”

“It is stated for emphasis that even during execution proceedings every person whether a party in the original action or not, but who stands to be adversely affected by the execution must be heard by the court if he so wish.” See also Otuo Tetteh vs. Opanyin Kwadwo Ababio [2017-18] 2 SCC GLR 644.

To me, since the Applicant herein even though a stranger to the arbitral proceedings stands affected and has evinced his desire to be heard, he is clearly clothed with capacity to have the arbitral award that affects his set aside and this he has done by hauling the two parties involved in this arbitral proceedings before this court to show cause why the award should not be set aside.”

By this ruling, the Judge dismissed the objection to the capacity of the Applicant to institute the present action to set aside the arbitral award. Though section 58 of ADR Act clothes only parties to the arbitral proceedings with capacity to set aside the award, the Judge relied on the common law to create a further ground/basis upon which a stranger to an arbitration (who is affected by the outcome of the arbitration) can seek relief from the arbitral award. Thus, strangers to arbitral proceedings have the right to challenge an award if they are able to establish that they are affected by the outcome of the award.

It is not common for Judges to interpret and apply a statute in a manner which will be seen as a judicial amendment of the statute.  From the ruling by the Judge, it can be concluded that he has added another layer to the provisions of Section 58 of ADR Act thus

“Any person affected by an arbitral award may apply to the High Court to have the Award set aside as soon as the notice of the Award is served on the affected person”.

This is a welcome approach in the development of the legal regime on arbitration in Ghana which will give further comfort to all persons who are looking at arbitration as an alternative dispute resolution mechanism. Kudos Justice Justine Dorgu!

The Writer is the Lead Consultant with Robert Smith Law Group, a boutique law firm based in Accra and assists with the teaching of Civil Procedure at the Ghana School of Law, Makola Campus-Accra. He is also Fellow of the Chartered Institute of Arbitrators.
NEWER POSTGarnisheeing Joint Bank Accounts – The Ghanaian Law Perspective
OLDER POSTThe Enforcement of Morals: A Delimitation of the Criminal Sphere of Morality