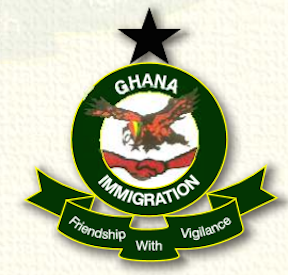 An Accra High Court, on Monday 31 July 2017, declared the deportation of an Indian national by the Ministry of Interior and the Immigration Service as unlawful[1]. In the court’s view, the deportation “was, without a doubt, hasty and unreasonable.”

The Applicant denied the charges. The Applicant argued that it was up to a court of law to determine the allegation of fraud made against him. And since that had not been done, the Respondents were wrong in deporting him on the basis of an unproven allegation. The Applicant further noted that his deportation was facilitated by some disgruntled business partners of his.

The court’s duty was to determine the lawfulness of the Respondents’ conduct.  Bear in mind that the Applicant was not given a hearing. And the decision to deport was based on a mere allegation of fraud.

The Judge found that the Applicant was not heard regarding the allegations made against him. The Judge also noted that the Respondents conduct was unlawful. In his view, the right procedure was “to have charged the applicant and put him before a court of competent jurisdiction for a finding to be made.”

“The actions of state officials are not exempt from judicial scrutiny when they fall outside the law”, he asserted.