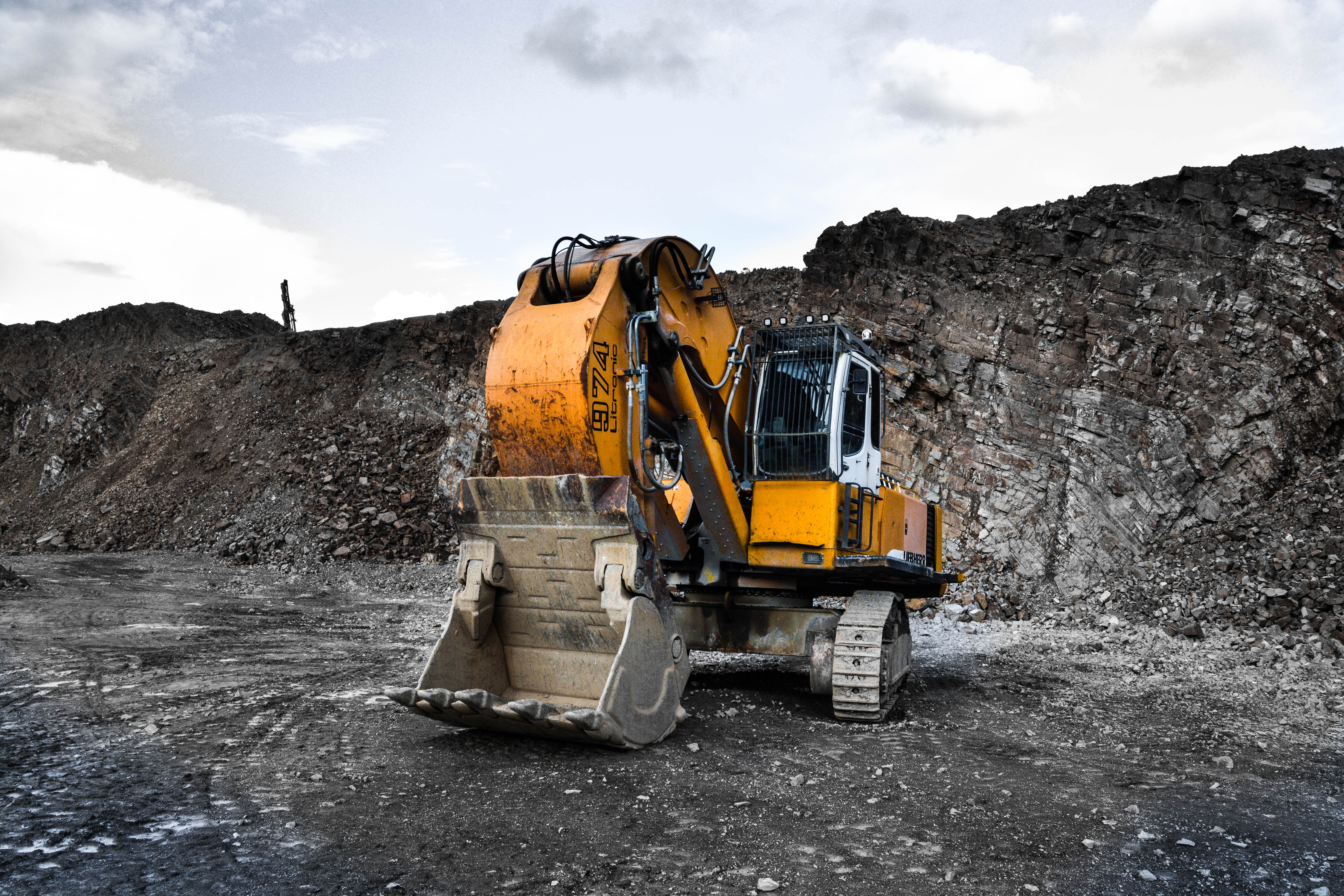 Consider a scenario where you discover a gold nugget while digging your land for planting. Section 111 of the Minerals and Mining Act, 2006 (Act 703) defines “mineral” as a substance in or liquid form that occurs naturally in or on the earth, or on or under the seabed, formed by or subject to process including industrial minerals but does not include petroleum or water. In our scenario , the gold nugget you found is a mineral. Do you, therefore, own the mineral you found on your land?

Ownership in ordinary language refers to having the power of use and enjoyment of a thing which belongs to a person. There are different kinds of natural resource ownership regimes in the world. There are open access resources that are owned by all, like the air we breathe. There are also natural resources that are subject to international regulations because they do not fall within a particular state or territory. An example of such a natural resource is the sea which is governed by the United Nations Convention on the Law of the Sea which spells out the rights and responsibilities of nations with respect to their use of the world’s oceans.

In some systems, mineral rights are privately owned. An example is the United States of America where the owner of land is also the owner of any resource attached to his land. In other countries, some selected minerals in their natural state are placed under state ownership, requiring the official grant of mineral licences to be able to deal with them in any way. All other minerals are owned by the land-owner where the mineral is found or discovered. In the UK, for instance, with the exception of oil, gas, coal, gold and silver, the state does not own mineral rights.

In Ghana, the situation is different. N resources are owned by the state. Article 257(6) of the 1992 Constitution states that every mineral in its natural state in, under or upon any land in Ghana, rivers, streams, water courses throughout Ghana, the exclusive economic zone and any area covered by the territorial sea or continental shelf is the property of the Republic of Ghana and shall be vested in the President on behalf of, and in trust for the people of Ghana. This means that the owner of any land in Ghana is not the owner of any mineral in its natural state which she may find.

The law further provides that despite a right or title which a person may have in a land, upon or under which minerals are situated, a person shall not conduct activities on or over land in Ghana for the search, reconnaissance, prospecting, exploration or mining for a mineral unless the person has been granted a mineral right in accordance with this Act.[1]

Thus, regardless of the fact that you own the land on which the gold in its natural state was found, a mineral right must be granted to you to deal with it in any way. To make matters a bit more complex for individuals, qualifications for mineral rights are limited to bodies incorporated under the Companies Code 1963 (Act 179), under the Incorporated Private Partnerships Act 1962 (Act 152) or under an enactment in force.

In conclusion, the land is yours but the gold is ours (the people of Ghana).