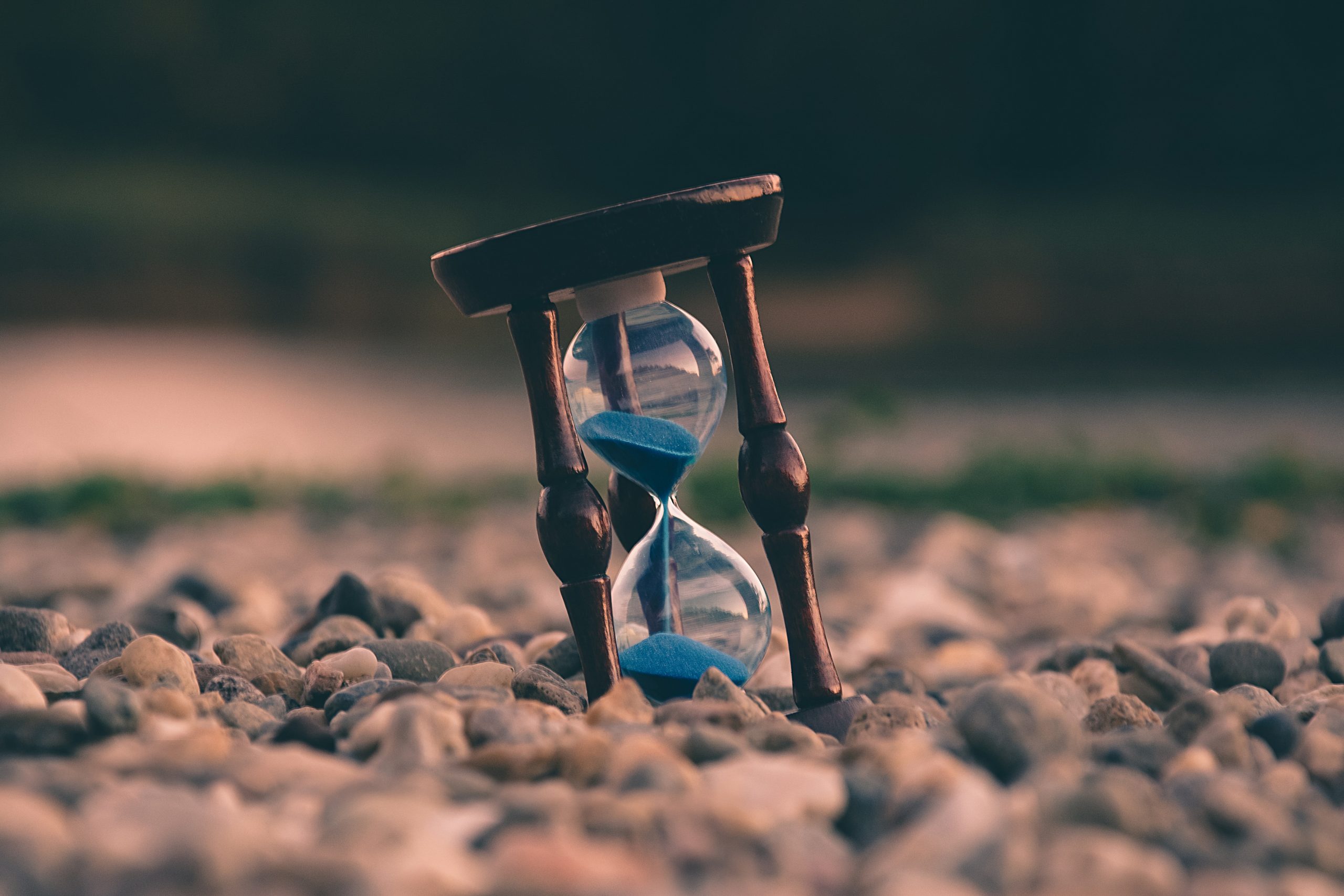 A High Court in Nigeria, Abuja Division, has in the case of Dakolo v Fatoyinbo awarded costs of N1,000,000 against a lawyer for bringing an action out of time. In the words of the High Court, “there is nothing ingenious in not looking at the statute of limitation before bringing this action.”

The Claimant alleged that the Defendant sexually assaulted and raped her sometime in 2002 and in the process inflicted her with emotional distress. The Claimant’s action was therefore in tort (i.e. the tort of the intentional infliction of emotional distress). The Claimant, as part of her reliefs, asked the court to order the Defendant to publish a clearly worded apology to the Claimant on the front page of at least two national newspapers and two national televisions for seven days running consecutively and also cost for the action estimated at N10,000,000.

The court noted that “one of the most crucial aspects of the dispensation of justice is that of time. It has been the law that an action is statute-barred where a Claimant who might have had a cause of action losses the right to enforce the cause of action by process because period of time laid down by the limitation law for instituting such has elapsed.” The court stressed that the reason for the imposition of statute of limitations “is premised on the notion that no one should remain under threat of being sued indefinitely and that the right to enforce a claim through the judicial processes of a court of law should not be forever.”

On the back of the above, the Defendant’s lawyer asked for costs against the Plaintiff’s lawyer personally for initiating a frivolous and extremely reckless action. The court in deciding whether to award costs or not observed: “I have calmly reflected on the entire circumstance of this case and after due weight accorded to the submissions of counsel on the point, I am satisfied that this suit being an abuse of court process is a deserving case for award of cost in of the Defendant as prayed [i.e. N 1,000,000]…I would have awarded ten times that amount, but in the interest of women who have cases that are not dormant this court shall always encourage them to come forward.”

The court, whiles acknowledging that there a lot of emotional undertones to the case was quick to point out emotions and sympathy had no place in the administration of justice. “Time and again, courts have persistently posited that emotions and sentiments, no matter how they are dredged up, and even public opinion do not command any place in the adjudicatory processes”, the judge remarked.

Samuel Alesu-Dordzi is an Editor of the Ghana Law Hub.
NEWER POSTGLH World Case Basket
OLDER POSTAfter Elections: Who Stays And Who leaves?