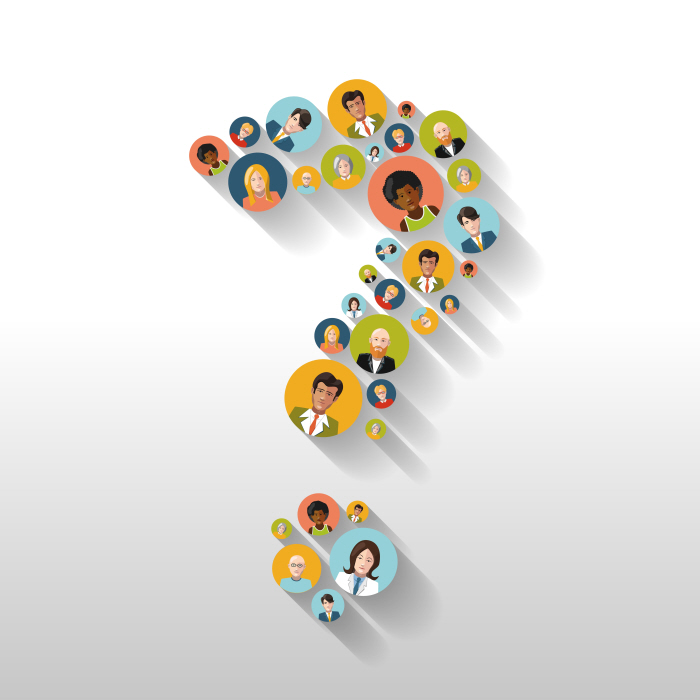 Casual Workers May Well Be Employees 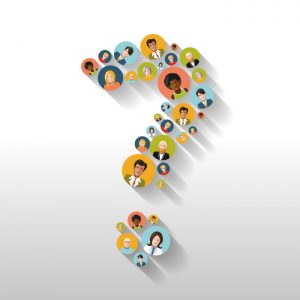 The Supreme Court in the case of Benjamin Aryee & 691 Others v The Cocoa Marketing Board[1] held that a worker initially employed as a casual worker but whose services are used continuously by the employer  for a period exceeding 6 months will be deemed as a permanent worker and will be entitled to all the benefits available to permanent workers.

The Court’s main task was to determine the nature of the relationship between Plaintiffs and the Defendant Board. This meant that the court had to examine who a casual worker was under Ghanaian law. The court noted that a casual worker was (a) a worker engaged on a work which is seasonal or intermittent, and (b) not for a continuous period of more than six months, and (c) remuneration was calculated on a daily basis. The Supreme Court stressed that in order for one to be considered as a casual worker, the three conditions (a-c) outlined above must be present.

This case is a reminder to employers of the need to constantly evaluate the status of the various categories of persons who work for them. Failure to do so, like in this case, may bring unplanned financial burdens to the employer. It must also be pointed out that who an “employee” is a question of law. And as a result, the descriptions that an employer gives to a worker may not be conclusive in determining the status of that worker.

Samuel Alesu-Dordzi is an Editor of the Ghana Law Hub.
NEWER POSTBook Review: The Law of Mortgages in Ghana by Godwin Djokoto
OLDER POSTAre Banks Allowed to Name and Shame Defaulting Customers?