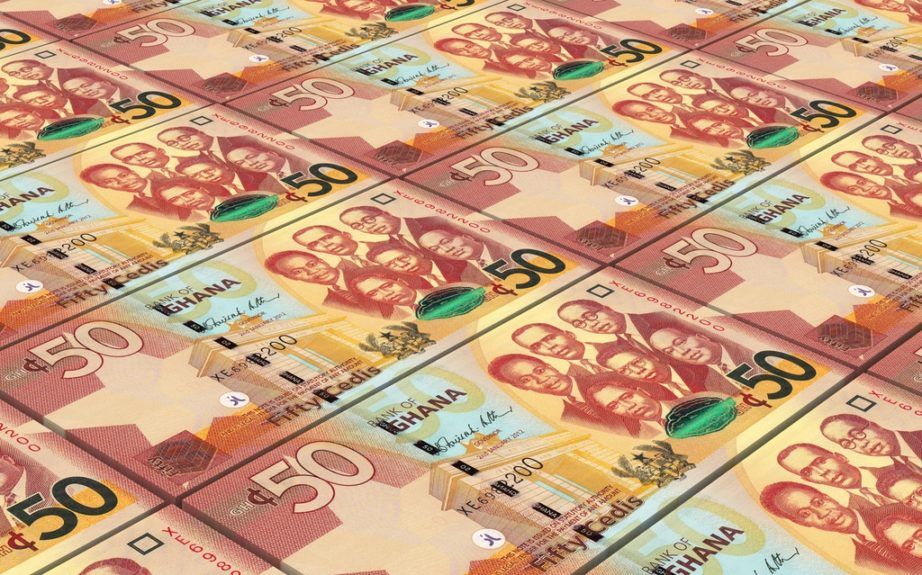 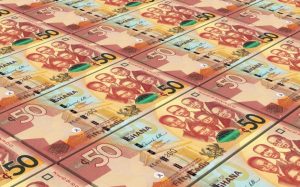 Messrs Twumasi Ankrah and Nartey in different articles concerning the legal consequences of the operation of Menzgold Ghana Limited were unanimous on one point: that money goes beyond funds and cash. Both of them relying on the Black’s Law Dictionary came to the conclusion that the word ‘money’ in the context of the Banks and Specialized Deposit Taking Institutions Act, 2016 (Act 930) was broad enough to cover: (i) the medium of exchange authorised or adopted by a government as part of its currency especially domestic currency; (ii) assets that can be easily converted to cash; (iii) capital that is invested or traded as a commodity; (iv) funds; sums of money.

Reindorf Twumasi Ankrah in particular canvassed for an “expansive construction” of the word ‘money’ and argued that should “money in the context of Act 930…be given its ordinary meaning, it will lead to a situation where the BOG will be unable to regulate activities of entities that are operating in the financial sector as deposit takers in substances.” Still not satisfied he states: “such an ordinary meaning will create a situation where the BOG cannot step up to the rescue of innocent and naïve members of the public who may be victims of entities cleverly crafted to put them out the reach of the black letter law…”

These viewpoints raise the specific question of what money is. It is respectfully submitted that money within the context of the Banks and Specialized Deposit-Taking Institutions Act, 2016 (Act 930) means one thing only – coins and banknotes and nothing else. Section 156 of Act 930 considers a deposit as having the following characteristics: (a) sum of money paid to a person on condition that it is to be repaid by that person; (b) repayment is to be made with or without interest or premium either on demand or at an agreed time under the legal and contractual conditions applicable; (c) a deposit does include provision of property or services or the giving of security. It is the element (a) that has generated a lot of discussions.

A close examination of the context in which money is used within the body of Act 930 itself does not support the view and positions advanced by Messrs Twumasi Ankrah and Nartey. First, take a look at the permissible activities as provided for under section 18 of Act 930. The permissible activities include money transmission services. Can it be legitimately said that money transmission services include gold transfer services, copper transfer services or timber transfer services or yam transfer services since all of these are capable of being converted into cash? Absolutely not. Section 18(1)(g) allows banks to trade on their own or on account of a customer in “money market instruments”. A money market instrument refers to a specific investment vehicle. It includes treasury bills, commercial papers, bills of exchange and certificate of deposits.

Take the Bank of Ghana Act as another example- which for all intents and purposes- is the foundational law for Act 930. The Bank of Ghana Act makes reference to money about 24 times. And in all those instances, not on one occasion can it be said that the reference to money refers to something else other coins or banknotes. Indeed, the Foreign Exchange Act, 2006 (Act 723) defines currency to include coins, money or notes of the Republic or of another country that is designated as legal tender and that circulates as and is customarily used and accepted as a medium of exchange in the country of issue, (b) “travellers’ cheques” or other financial instruments denominated in the currency of Ghana or in foreign currency, (c) any right to receive coins or notes in respect of a credit or ‘ balance with a financial institution or a non-resident. From Act 723, money can only be considered as a legal tender. Commodities of any kind, no matter how valuable they are, cannot be considered as money.

It is, therefore, an extraordinary act of invention for anyone to argue that money can be equated to commodities or any other thing other than what we understand money to be – a recognised currency or legal tender. If statutes could speak, they would definitely complain of the creative excesses they have been subjected to in this matter. Also, the almost immediate and instantaneous resort to American dictionaries and references with whom Act 930 neither shares a fence nor a hedge is clearly not helpful and is to be discouraged.