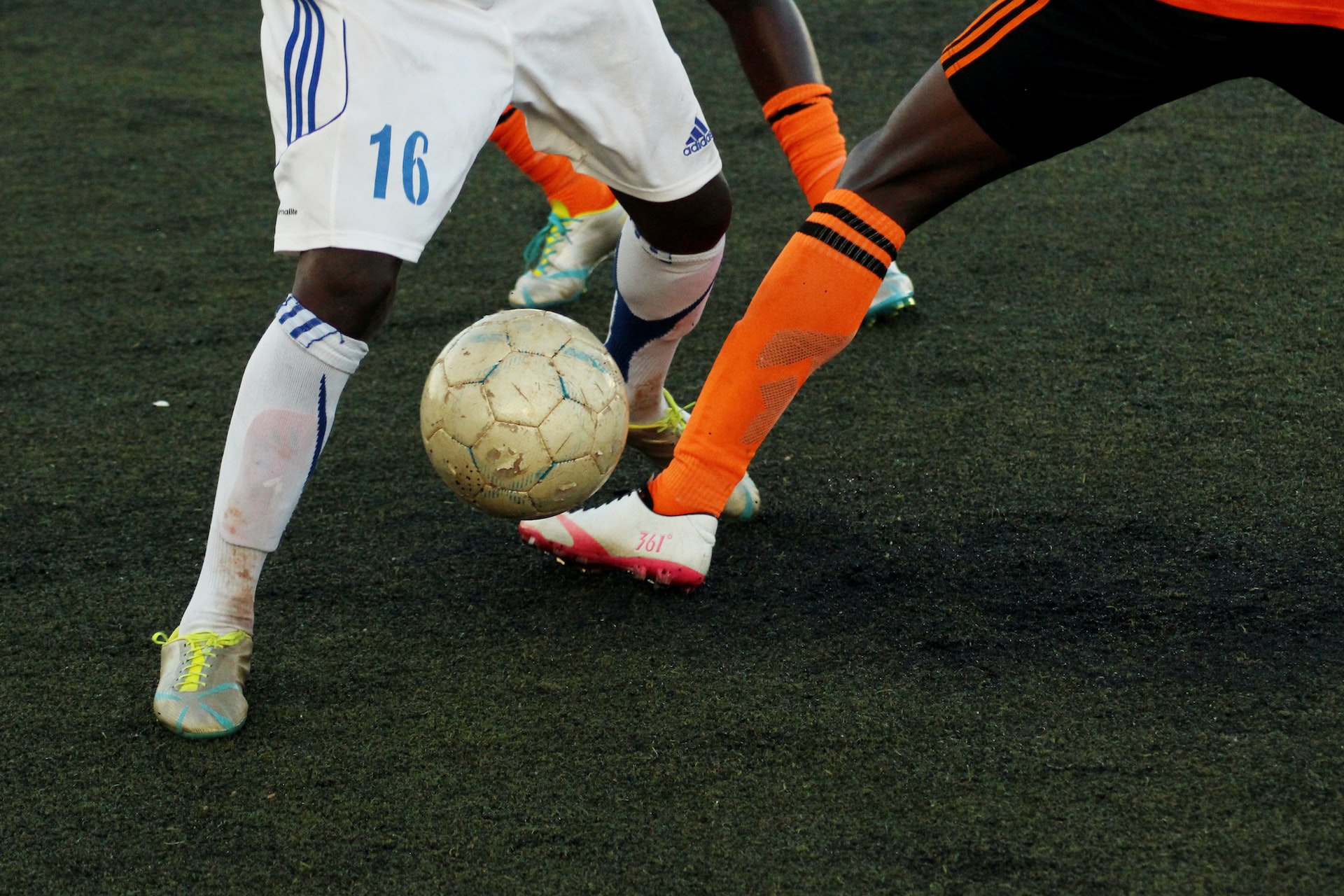 According to reports, Paul Pogba’s agent, the late Mino Raiola, made £41 million from his client’s 2016 transfer to Manchester United.[1] This transfer and the associated agency fees are often cited as the impetus for the new FIFA regulation of football agents. However, a year before this transfer, many agents increasingly morphed into “intermediaries.” As a result, the responsibility for regulating said intermediaries was shifted to the associations, and FIFA abandoned its previous exam and licencing regime. Years later, Football Leaks famously revealed how agents, intermediaries and club officials maximised their access to the riches generated from football at “the expense of the quality of the game, the development of talent and the wishes of fans”.[2]This led to FIFA President Gianni Infantino famously stating in an interview with the European Investigative Collaboration that “The problem is that there’s no full transparency. If we can, we need to find a way to bring more transparency in the system.”[3]

The new regulations titled “FIFA Football Agent Regulations” (FFAR)[4], approved by the FIFA Council in December 2022 after extensive consultations with relevant parties, will go into effect on Monday, January 9, 2023, marking a watershed moment in the creation of a more equitable and transparent football transfer system. The Regulations will regulate football agents’ international activities, such as transfers involving international players. In domestic cases, the actions of football agents will be regulated by the regulations of the relevant national associations, i.e. The Ghana Football Association (GFA). Hence, the GFA would be obliged to implement rules consistent with the Regulations by 30 September 2023. The GFA can only deviate from the FIFA Agent Regulations when there is a conflict with national laws.[5]

When do the new regulations enter into force?

As previously stated, the FFAR will go into effect on Monday, January 9, 2023. Accordingly, the provisions governing the process of becoming a football agent, including the requirement that agents pass an exam set by FIFA and obtain a licence, will take effect on January 9, 2023. However, the remainder of the regulations, including the obligation only to use licenced football agents, the cap on agents’ fees, and prevention of multiple representations, will not enter into force until 1 October 2023, making the summer transfer window in 2023 the last to which the current agency regime applies.

One of the main changes, or “throwbacks” to the previous regime (before 2015), is the re-introduction of the licensing system. Therefore, before conducting any activity as a football agent, all agents must:

It should be noted that the licence will only be granted to natural persons, and only licenced agents can perform direct services as agents or even approach potential clients. This means that agencies cannot obtain a licence, but agents can still conduct business through an agency.

Under the new regulations, a person qualified to be a football agent must meet specific eligibility requirements. Failure to do so will prevent a person from taking the exam and result in their application being denied.

The requirements per the new regulations are:

The new regulations seek to bring essential standards for football agents, including a mandatory licencing system, the prohibition of multiple representations to avoid conflicts of interest, caps on agent fees etc., all to protect the integrity of the transfer system and achieve greater financial transparency. However, various agents worldwide are challenging these regulations in different local courts. For example, one of the main challenges in European courts is whether a proposal to cap an agent’s fees is consistent with European Competition Law.[6] The outcome of these cases will be interesting to see.

The goal of these new regulations in terms of protecting players and raising the standards of agents might be genuine, but whether the various requirements are necessary and proportionate to achieve that goal, i.e. an agent’s fee cap, licencing exam etc., is up for debate. Furthermore, it is interesting to see how the Ghana Football Association enforces these rules, considering how small the football community is in Ghana and the various conflict of interest issues that may arise once the new regulations are enforced.

Photo by Jannik Skorna on Unsplash 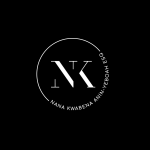