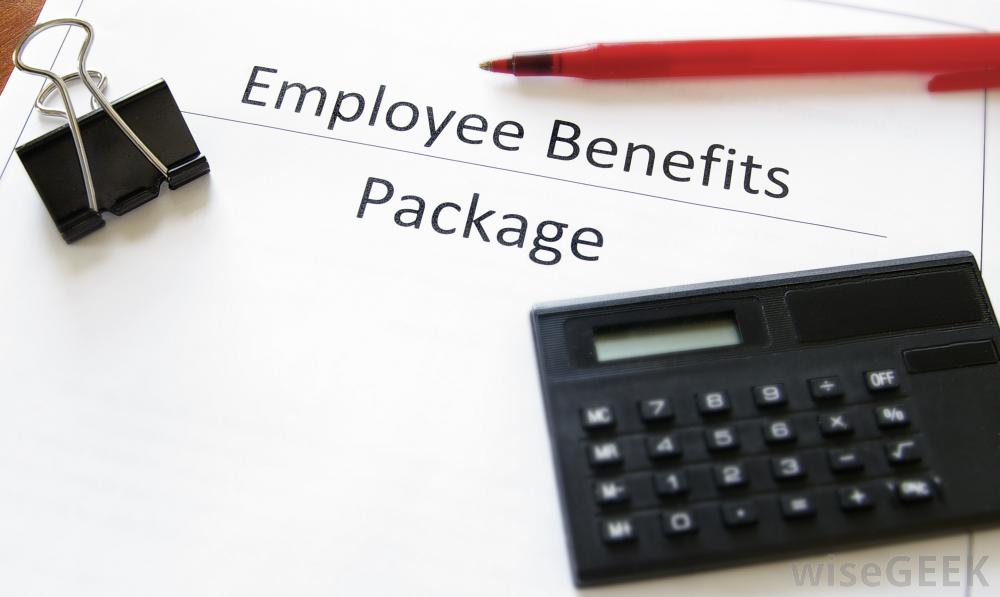 Can an Ex-Employee Come Back for More? 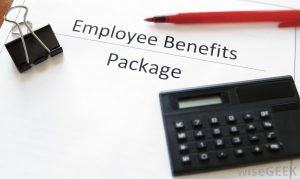 It has long been thought that an ex-employee could not turn around and complain about a termination package she received (unreservedly) from an employer. The basis for this thinking was rooted in the supreme court decision of Lt. Col. Ashun v Accra Breweries Limited [2009] SCGLR 81.

In that case, the Plaintiff was an employee of the Defendant brewery. He was later declared redundant and terminated. He was given his end of service benefits which he collected without protest or any form of reservation.

Two months later, the Plaintiff instructed his lawyers to write to the Defendant seeking to negotiate a top-up of his termination package. He relied on the senior staff conditions of service and argued that his ex-employer (i.e. the defendant brewery) ought to have taken that into consideration in the computation of his benefits. The Defendant did not budge. The Plaintiff, relying on the above facts, sued. The High Court (upholding the Plaintiff’s claim) held that the unilateral determination of the severance amount was not lawful. On appeal, this point was reversed. The Court of Appeal held that the Plaintiff, by accepting the severance package, was estopped from re-opening the issue. The Plaintiff, amongst others, appealed this point to the Supreme Court. The Supreme Court upheld the position of the Court of the Appeal.

The Supreme Court, speaking through Date-Bah JSC, noted that “under the general contract principles, the Plaintiff accepting the package offered him entered into a compromise agreement which appeared to extinguish any claims that he has against the employer in respect of the termination of his employment.” The learned judge went on to advise: “at the very least, he should have indicated at the time he accepted the package that he was doing so without prejudice or under protest.” At this point, the “protest on the spot or forever hold your peace” position had been birthed. This formulation by Date-Bah JSC (as he then was) has been interpreted by some lawyers to mean that once an ex-employee accepts a termination package, she was barred from raising further issues regarding the package.

Indeed, a close examination of the words of the Supreme Court in that case clearly shows that the Court was not seeking to create a general principle without exceptions. By the use of the word “appeared” [highlighted above] which may mean “giving of an impression” or “seem”, the court itself was being careful. But the obvious weakness in that case was that the court fell short of spelling out the set of facts it relied on in order to come to the conclusion the Plaintiff’s conduct amounted to a compromise of his right to make further claims. And further, no authority was given for the “protest on the spot or forever hold your peace” approach.

The above case is worth comparing with the recent case of John T Affuah & Anor v General Developments Company Limited [1], in which the Supreme Court was confronted with a similar factual situation. The Plaintiffs were two. They had both been terminated. The Defendant calculated and paid the Plaintiffs various sums of money which it [the Defendant] considered to be their just compensation. The Plaintiffs signed the relevant papers. And they received the benefits and went home.

But they staged a come-back – by a letter from their lawyers. The time frame within which they caused their lawyers to write to the Defendant was not indicated. The judgment of the court simply said “soon” [which may well be interpreted as they having acted promptly]. The substance of Plaintiff’s lawyer’s letter was simple. Their benefits had been understated. In other words, the amounts given to them was inadequate. In order to assert their claim, the Plaintiffs relied on an unsigned document containing their conditions of service.

The Defendant company tried to pull off a similar argument as made in the Lt. Col. Ashun v Accra Breweries Limited case (even though specific reference was not made to that case). The Defendant argued that by signing the relevant papers, the Plaintiffs were estopped from arguing that there were outstanding entitlements which they could claim. The Defendant went on to rely on section 26 of the Evidence Act, 1975 (Act 323) which provides that:

“Except as otherwise provided by law, including a rule of equity, when a party has, by his own statement, act or omission, intentionally and deliberately caused or permitted another person to believe a thing to be true and to act upon such belief, the truth of that thing shall be conclusively presumed against that party or his successors in interest.”

The court in stating the argument of counsel for the Defendant captured it as follows: “counsel is saying that the Plaintiffs should not have signed exhibits B and D for their terminal benefits if they believed that they did not represent their full benefits. And once they have signed them, they are estopped from asking for more benefits having led the defendant to believe that they had been fully paid.”

The Supreme Court rejected this argument. The court described the Defendant’s counsel argument as “untenable.”

The court made the following observations: (1) it was the Defendant company which calculated the terminal benefits and not the plaintiffs; (2) the Defendant Company was duty bound to appropriately calculate the Plaintiffs’ benefits before calling on the Plaintiffs to sign; and (3) there was an implied caveat or without prejudice objection anytime an employee received benefits from an employer. In the words of the Supreme Court “…for a person who had ceased to be employed, it is reasonable for them to accept what was offered by the Defendant in the first place, without prejudice to demanding extra payment if they later found they had been short-changed. That is the prevailing practice in labour and industry.”

“Section 26 of Act 323 does not apply as the plaintiffs by signing exhibits B and D did not state they were abandoning any other claim they had against the defendant. Exhibits B and D would be construed as final entitlement and full-payment only if the calculation was based on the terms of the conditions of service. Being the author of exhibits B and D, it was rather the defendant who had misrepresented to the plaintiffs that the benefits had been properly calculated in terms of their conditions of service. Estoppel would not arise when the facts giving rise thereto were deliberately induced by the person seeking to rely on it, or was the result of a mistake or misrepresentation. It would be unreasonable to allow defendant to profit from such misrepresentation, which was deliberate since they had refused to calculate the terminal benefits applying the provisions in exhibit F.”

In arriving at this decision, the Supreme Court was in a way modifying the “protest on the spot or forever hold your peace” position. It also altered the balance of power relations between the employer and the employee by placing on the employer the obligation to ensure that whatever it hands over to the employee is accurate. The Court in coming to this conclusion (a) requires employers to accurately calculate the benefits of their employees and (b) has guaranteed the right of employees to stage a comeback and ask for more if it turns out that their benefits are understated. The Court also recognised that in an employer’s dealings with an employee, mistakes and misrepresentations may occur.

Crucially, the Court’s conclusion can be interpreted to mean that a person cannot blindly compromise or abandon her right to claim outstanding benefits. A person can only compromise his right with the full understanding that he is waiving his right to make additional claims for any outstanding amount.

The Supreme Court’s modification of the “protest on the spot or forever hold your peace” approach in this second case is welcomed.

Samuel Alesu-Dordzi is an Editor of the Ghana Law Hub.
NEWER POSTOverview of BOG’s Corporate Governance Directives
OLDER POSTSubmit List of All Those Arrested Without Warrant: High Court Orders Police