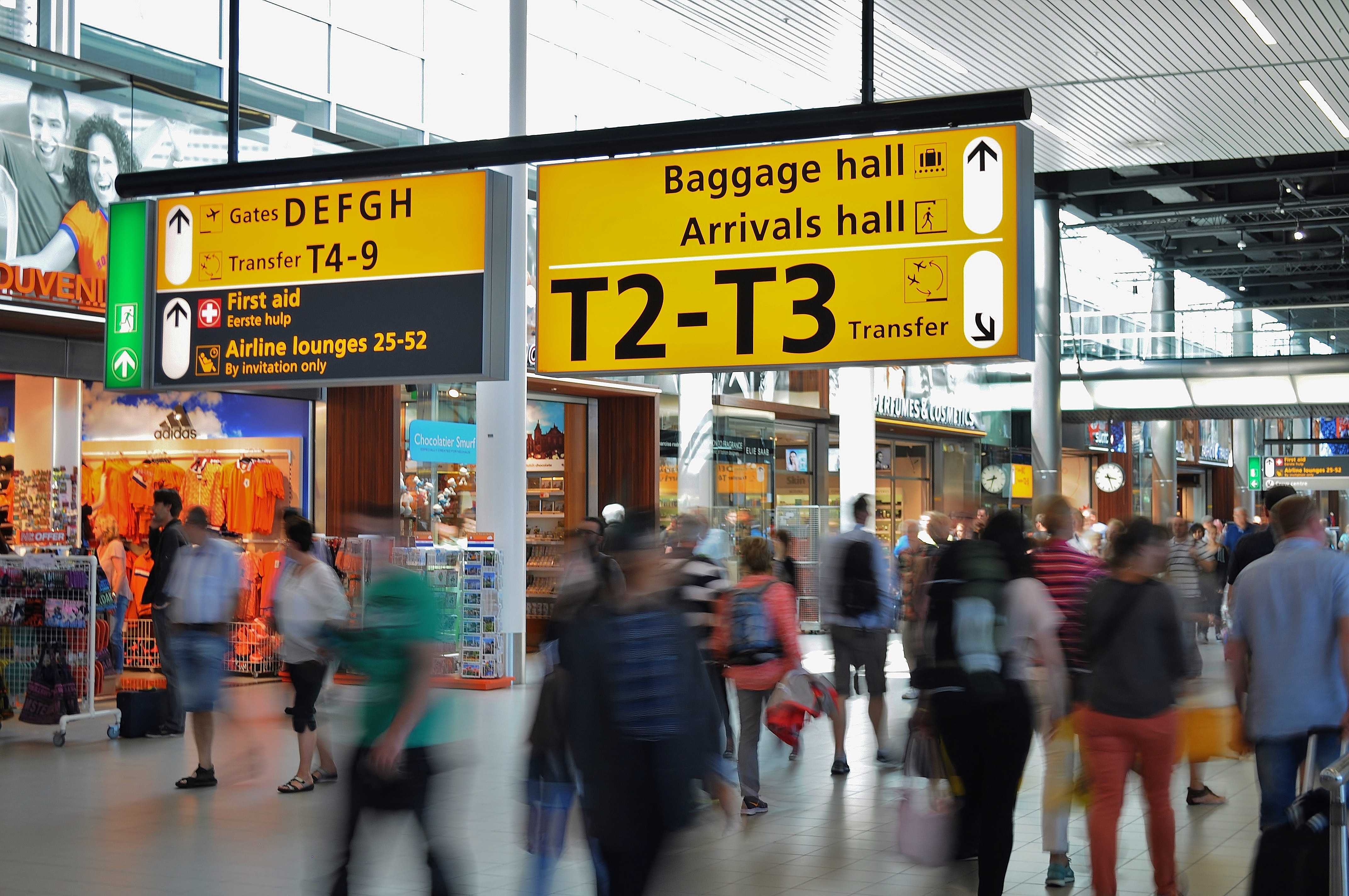 Airline Passenger’s Responsibility to Be On Time 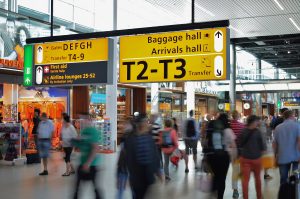 An Isreali magistrate court has dismissed an action brought by a passenger who missed his flight. The court pointed out that it was the responsibility of a passenger to arrive on time at the boarding gate.

The Plaintiff, in this case, purchased a ticket for a flight from Tel Aviv to Istanbul and then from Istanbul to Delhi. The Plaintiff’s case was that he was early at the airport but since there was a long queue at the boarding gate, he decided to wait nearby and work on his laptop. According to him, there was no final announcement notifying passengers to board.

The court agreed with Turkish Airline’s line of argument. The court turned down the Plaintiff’s claim that the Airline did not announce the final boarding time properly on the grounds that his boarding ticket explicitly stated that the passengers were required to arrive at the gate 15 minutes before departure time. The court also held that Turkish Airline was under no obligation to call all of its passengers and that the requirement to be at the boarding gate at least 15 minutes before time was reasonable.

Samuel Alesu-Dordzi is an Editor of the Ghana Law Hub.
NEWER POSTWhat, in Law, has Happened to the Five Collapsed Banks?
OLDER POSTOf Stare Decisis and The Supreme Court of Ghana